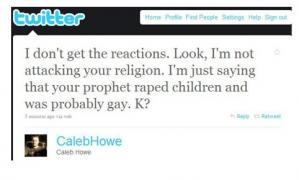 Hateful anti-Islamic outpourings, including a crude mocking of the Prophet Mohammed, are just some of the very surprising views expressed by a member of the team of American bloggers, hired by PM Najib Razak and Chief Minister Abdul Taib Mahmud to supposedly improve their images.

One member of the team, named Caleb Howe, has indulged in a number of rants on Twitter that are clearly designed to give extreme offence to Muslims – even though his colleagues on the blogs Red State, New Ledger, Sarawak Report(s), Malaysia Matters and others have been engaged by Najib and Taib as professional promoters.

In one outburst last year he indulged in a sustained, childish rant on his public Twitter page it went like this: 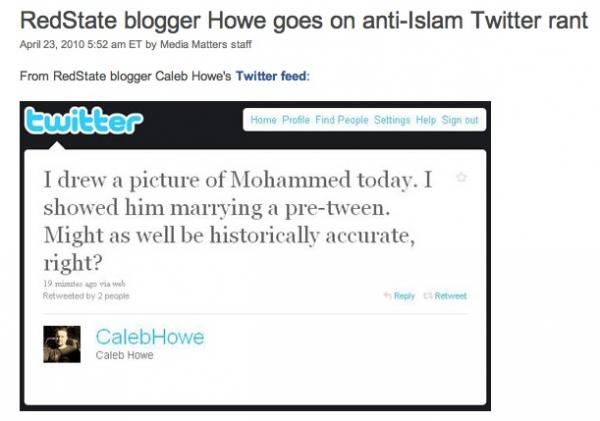 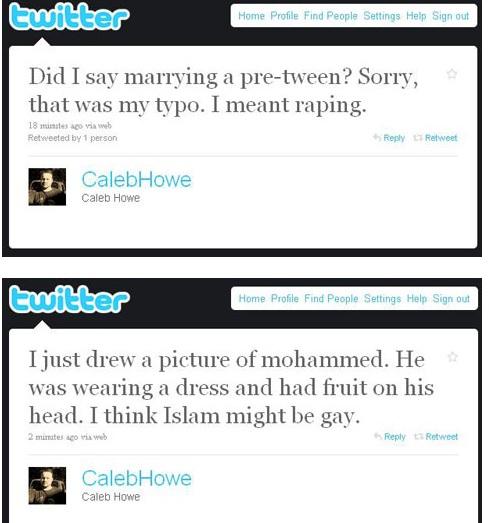 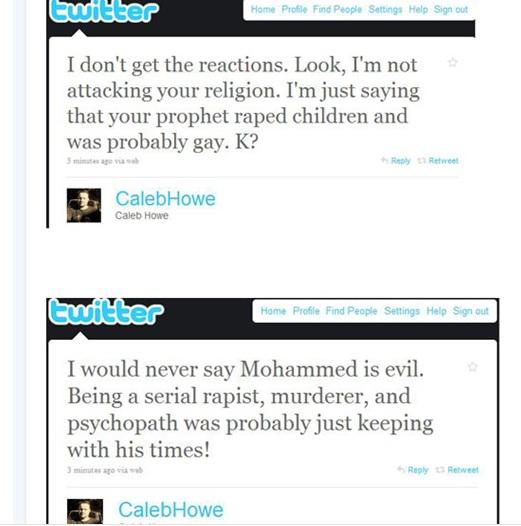 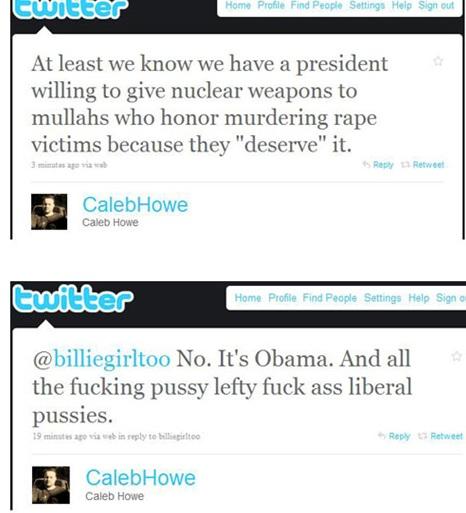 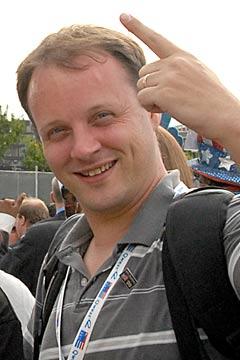 The majority of people in Sarawak are not Muslim.  However, few would dream of engaging in such an unpleasant and offensive attack on matters held sacred to fellow citizens.  So, it seems doubly ill-judged that Taib, who is indeed Muslim, would engage the services of an outfit that tolerates such sordid language and behaviour.

Najib Razak, the Malaysian PM, who has also hired the same blogging network is surely also guilty of the same terrible misjudgement?  He poses as a great protector of his own Muslim religion, yet he continues to be associated with a team of Americans who count this man as one of their own.

Caleb Howe is closely linked to Josh Trevino, the right-wing blogger behind the American ‘Red State’ and ‘New Ledger’ blogs and also a PR company called Rogue Strategic Services, who has been engaged by BN leaders, including Badawi, Najib and now Taib Mahmud to create ‘positive publicity’ on their behalf.

Sarawak Report has already exposed how this network of websites has been engaged by Najib and also Taib to promote them with favourable articles in their blogs in the US and back in Malaysia to give the impression that they have positive international endorsement. 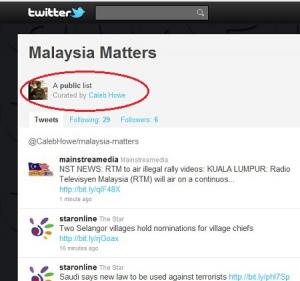 The Malaysia Matters  website (which has just been re-launched) was started in 2008 by Josh Trevino and a colleague Jerome Armstrong.

Armstrong, who is also a professional ‘blogger for hire’, has made no secret of the fact that the project was commissioned by the Malaysian Government – he lists them as a client on the  website of his company WebStrong. 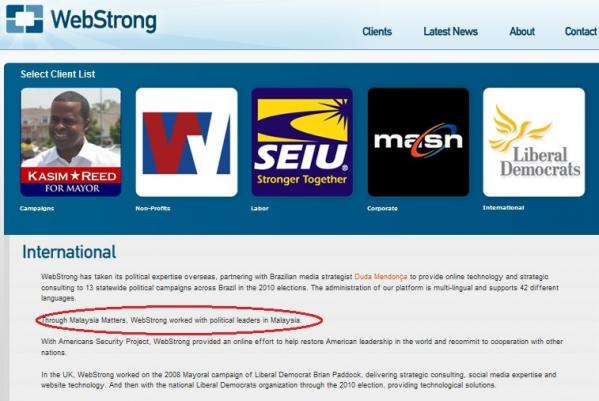 Malaysia Matters, run by Josh Trevino and Jerome Armstrong was commissioned by the Malaysian Government of Badawi and then Najib

It is significant that, despite the lack of any form of visible apology when the rant was picked up by the American organisation Media Matters, Josh Trevino continues to associate with Caleb Howe both on the Red State and Malaysia Matters projects.

The PM and Chief Minister have chosen to hire bloggers who specialise in a particularly nasty form of invective against people who they purport to disagree with.  In the case of Malaysia these people are the political opponents or critics of the BN leaders who have commissioned them. 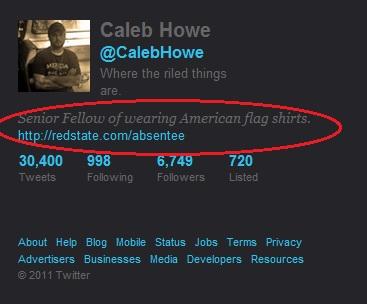 Anwar Ibrahim and also Sarawak Reporthave been treated to ludicrous and excessive ‘attack dog’ commentary by these websites, based on zero journalism or research.  But, now it seems the BN political pay masters themselves have been bitten!

Caleb’s outburst against Islam is not an isolated incident.  Indeed the American bloggers hired by Taib and Najib make a surprising choice for Malaysian leaders in a number of other directions.  Josh Trevino himself has made no secret of his rabid pro-Israeli views – to the extent that he tweeted that fellow Americans who felt sorry for the Palestinians and took part in the mercy ship flotilla deserved to be shot dead. 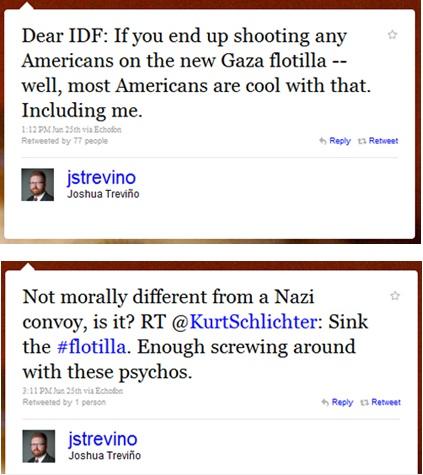 Anti-Palestinian. Such views should surely have ended any contract with the Malaysian BN government?

Given Najib’s posturing in favour of the mercy ships and praise for the Malaysians who took part, it is surely extraordinary that he continues to hire such a man to conduct his PR attacks against Anwar Ibrahim!

Clearly BN hired Trevino and his right-wing bloggers, because they are as nasty in their attacks as anyone can get.  They certainly do not hesitate to make accusations of the sort against Anwar that most US and UK writers would avoid.  On the other hand such dangerous weapons usually do backfire.  Consider Trevino’s involvement with the Act For Israel organisation and their portrayal of the Malaysians who supported the Palestinian mercy ships. 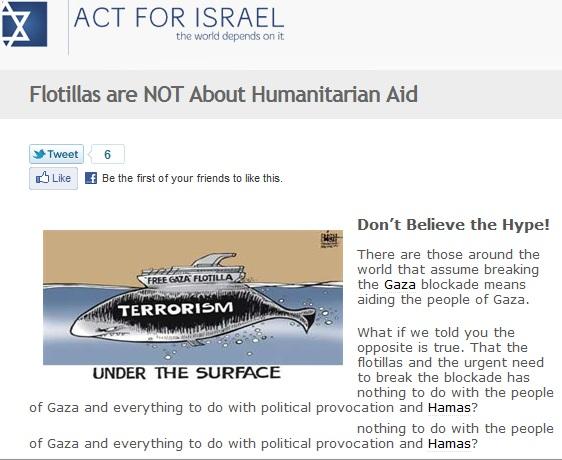 According to right-wing blogs like Red State, Muslims are all potential terrorists.

A matter of taste

It is perhaps of some comfort to Malaysians who are seeing their tax money going into the hiring of such outfits that Caleb Howe and his colleagues are at least as notorious for their unpleasantness towards so-called ‘bed wetting liberals’ as Muslim ‘terrorists’.

Mr Howe has been called to account on another occasion for glorying in the fact that a known liberal film critic, Roger Ebert, was dying of cancer.  He poked fun at the fact that Ebert had lost his jaw.  This was the Twitter exchange, for which he did on this occasion apologise: 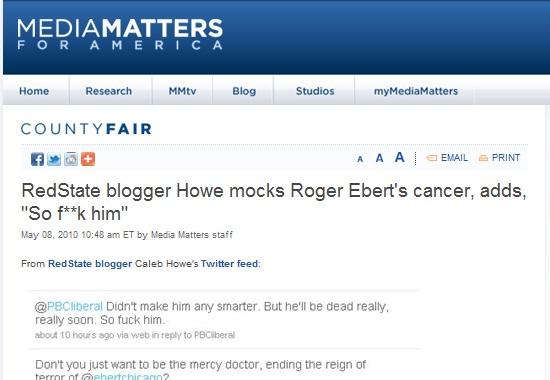 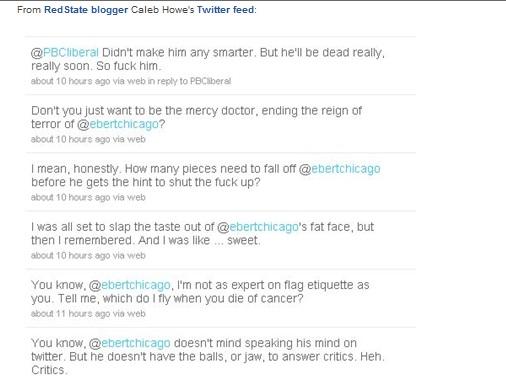 Caleb Howe’s excuse for this inexcusable outburst was that he had been indulging in far too much Vodka:

Taib and Najib happy to keep hiring a self-professed, anti-Islamic drunk. Just how hypocritical CAN they get?

Given that alcohol is prohibited under the Islamic faith, which Najib and Taib are sworn to uphold and defend, surely this makes Mr Howe and his colleagues even more dubious choices for managing BN’s image? 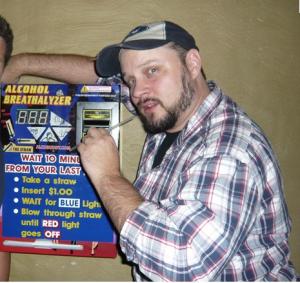 It seems that as long as the likes of Caleb and Josh keep saying really rude and nasty things about BN’s opponents, then Taib and Najib are happy to keep paying them.  Is this wise leadership? 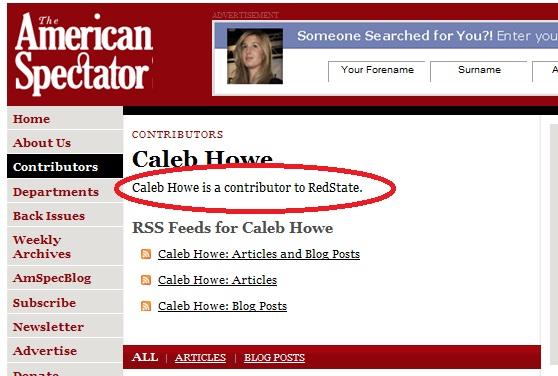 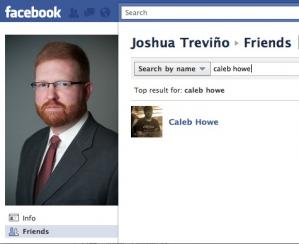 It seems that Taib/ Najib blogger, Josh Trevino sees nothing wrong with this colleague and friend's view on the world. Malaysian taxpayers may feel differently.