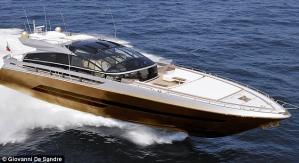 THIS STORY RAN IN SOME MAJOR UK NEWSPAPERS IN JULY (THE MAIL AND THE SUN).  BUT IT TURNED OUT TO BE A “SILLY SEASON” SUMMER SPOOF.  WE WERE TAKEN IN AND RE-RAN THE STORY.  WE ARE KEEPING IT UP ON THE SITE FOR FUN AND TO INFORM ANYONE WONDERING WHAT HAPPENED TO THE STORY.  MOST OF OUR STORIES ARE BASED ON OUR OWN ORIGINAL RESEARCH – LOOK WHAT HAPPENS WHEN WE RELY ON OTHER NEWSPAPERS!

According to the UK’s Mail newspaper an ‘anonymous Malaysian businessman’ has purchased a yacht priced at £3 BILLION pounds.  This amounts to nearly $5 BILLION dollars and indeed RM14.5 BILLION !

The purchaser of this record-busting toy is clearly reluctant to answer questions such as: How much tax have you paid? How much have you contributed to helping alleviate poverty? Or, indeed, how did you earn so much money in the first place?  So, they have remained anonymous. 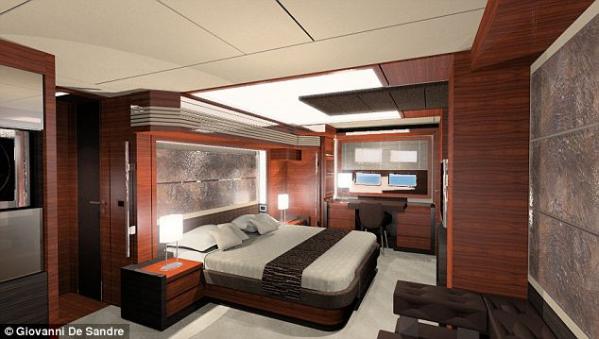 Platinum-lined walls! - but so what?

But, we can deduce that they have an amazing level of wealth and that they think an appropriate way to spend it is towards their occasional gratification when enjoying a yacht trip.  Given the poverty of so many people in Malaysia and also the questions over how Malaysia’s natural wealth in terms of oil and timber have been requisitioned and distributed, it is a shocking judgement for a rich person to make. 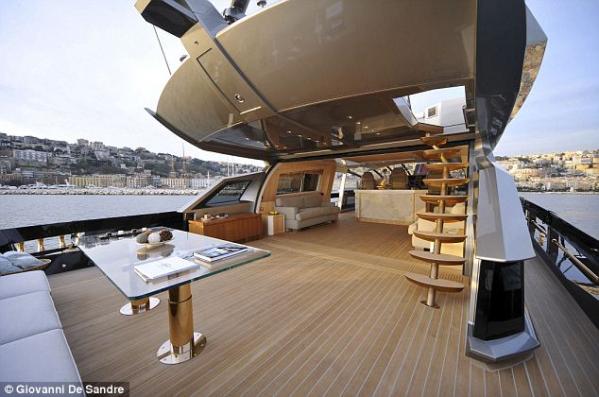 Does this beat the wonders of nature and the Borneo Jungle?

If you want to enjoy an occasional sea picnic does your boat really have to be a gold-plated, platinum-line yacht ?  Might there not be another more worthy recipient for such money and might it not be more gratifying to use such wealth to benefit your community? 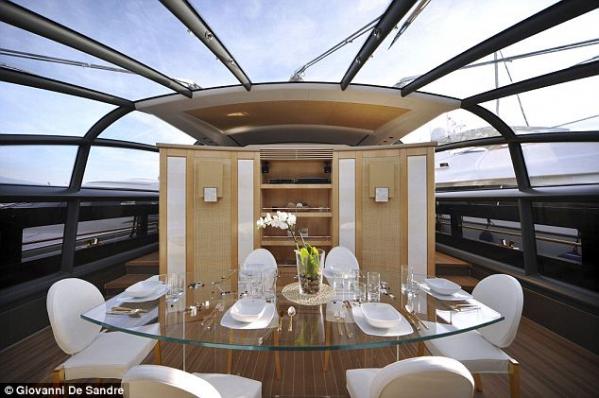 In this case, the multi-billionaire clearly thought not.  So, could those who are well-known to be super-wealthy Malaysians start by denying that they are not the owners of this ridiculous extravagance, so that their fellow people can begin to work out who this utterly selfish and unhappy individual might be?