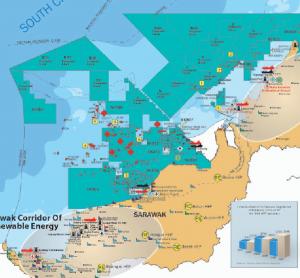 In a shocking departure from normal practice one of BN’s top business cronies, Ananda Krishnan, has secured direct control of a series of Sarawak’s off-shore oil fields.

It makes his private company Pexco “one of the largest acreage holders in Malaysia”, according to its own CEO.

The astonishing development has placed the multi-billionaire (known for his close relationship with the former PM Mahathir Mohamad) in an unprecedented position to sub-contract to major oil companies.

Till now such negotiations have been strictly controlled by Petronas and not farmed out to intermediaries to cream off the profits, says industry watcher, Ganesh Sahathevan.

Official notices to mariners confirm that Pexco are already exploring the vast area.

They started conducting seismic surveys on the 4th May and have indicated they will continue for 80 days. 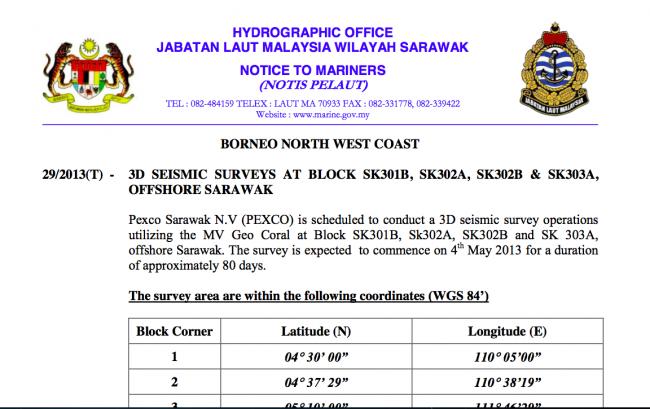 If Ananda Krishnan can identify the huge areas of oil and gas believed to be located there, it is likely he will then negotiate a lucrative partnership with one of the world’s main oil production companies to extract it.

This places him in a position to hijack a large amount of the revenue that would normally have gone to the state owned Petronas! 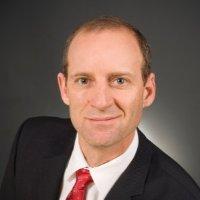 Sean Guest – Chief Executive Officer of Pexco let out the information through his entry on LinkedIn!

This is not the first example of the privatising of Sarawak’s oil resources into the personal control of businessmen, who are known to be extremely close to top BN leaders.

And it is highly disturbing that both these cosy deals were negotiated in secret behind closed doors and were not announced by the Malaysian government.

Taib last month complained in his closing address to the Sarawak State Parliament that it was untrue to claim that he could have had a hand in the awarding of the on-shore concession to Tiong, because such decisions are made federally through Petronas.

However, he neglected the point that for on-shore drilling the Sarawak Chief Minister has a blocking ability to withhold the drilling licence!

“Then when Petronas awarded a contract to a company within the Rimbunan Hijau Group, which was allegedly friendly to me, to explore oil and gas of Bintulu, I was accused for being involved in the award of that contract. As everyone knows Petronas is             not under my control or subject to my authority. Yet such frivolous accusations were made against me very much in defiant of what the truth was“[Taib complaining in Parliament over Sarawak Report’s revelations 29th May – he failed to admit he does have the control to withhold the drilling permit].

Questions will now be inevitably raised about the political deals surrounding this latest departure of giving Mahathir’s own crony a similar opportunity, but off-shore where Taib holds no remit.

Sarawak Report was alerted to this astonishing acquisition by the private company Pexco not by any official announcements by the Malaysian Government or indeed by Pexco, but rather by a CV on Linkedin!

Sean Guest, who is Chief Executive Officer of Pexco boasts that the company “is one of the largest acreage holders in Malaysia” in his personal CV. 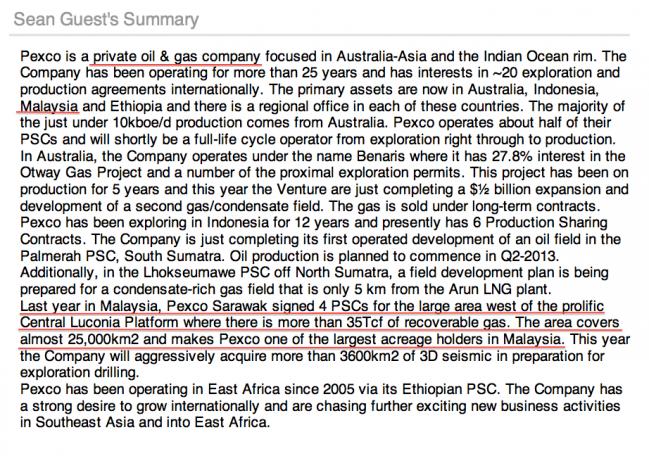 From the horse’s mouth – the information that was never publicised by Petronas, whose top advisor is still the former PM Mahathir Mohamad.

According to Sean Guest, Pexco has acquired a staggering 25,000km2 in concession fields in the seas off Sarawak, none of which has been officially or openly announced.

For further information confirming Krishan’s ownership Pexco NV, which is an off-shore company registered in the Netherlands Antilles, we can look at other LinkedIn entries of Pexco employees!

Australian petroleum engineer Graham Bunn states that in working for Pexco NV he was ultimately working for Usaha Tegas, which is the Jersey registered company controlled by Krishnan

The former Chairman of Pexco, Norman Singer, further confirms that Pexco is the “natural resources division of Usaha Tegas”, Krishnan’s vast company based in the off shore tax haven of Jersey.

Owned by Krishnan, according to the former Chairman

It is worth noting that official documents in third countries like America and Australia (where transparency is required in business dealings, unlike Malaysia) Pexco is referred to as an affiliate of Usaha Tegas, which implies that while the Ananda Krishnan company controls Pexco, it may not entirely own it.

Sarawak Report suggests that the people of Sarawak should be informed therefore as to whom exactly this concession for their off-shore reserves has gone.  Who are all the shareholders of Pexco?

Given the information so far, there is a rightful concern that BN political leaders appear to be busily stuffing what remains of the country’s dwindling oil reserves into the pockets of their known business cronies and their off-shore registered businesses! 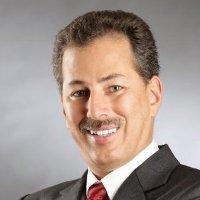 The stealthy departure from the normal procedure of offering Petronas controlled oil contracts to major international producers is hard to justify in revenue terms for Malaysia.

Petronas’ traditional Production Sharing Contracts (PSCs) are strictly controlled, allowing major oil companies to make competitive bids in return for around 30% of the oil they drill out. The rest is revenue for Malaysia.

However, there is doubt as to whether Pexco has sufficient experience to manage oil production directly, without itself hiring in one of the major oil producers to carry out the main job.

The company’s own Chief Finance Officer, William Deertz, points to this in yet another Linked In entry, in which he describes Pexco as a ‘Junior’ oil company.  This means it habitually conducts preliminary oil explorations and then calls in bigger companies to act in joint ventures to actually produce the oil.

More information from Linked In!

If Pexco is merely a ‘Junior’ oil company why has Petronas handed it the keys to one of the largest oil exploration areas in Malaysia, off Sarawak’s coast?  Why is Petronas itself not dealing with the contract rather than allowing this Malaysian business crony of ex-PM Mahathir Mohamad to slip in between? 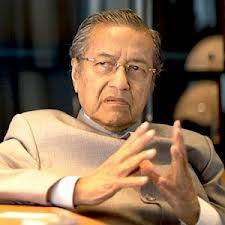 Retired to take care of the business?

The often relied upon argument is the benefit of giving contracts to home grown ‘Malaysians’.  But at Pexco the top people are still clearly foreign, apart from the owners.

This development draws further attention to the continuing influence of Mahathir over the management of Petronas, which is perhaps the greatest outstanding scandal attached to BN’s management of Malaysia.

It was already a scandal that the Petronas accounts, which are by far the country’s greatest source of revenue, should have been kept secret only for the eyes of the Prime Minister/Finance Minister.

But at least this fellow is elected, whether to be trusted or not. But, once Mahathir was no longer elected or in government he had no business to be involved in any way in these matters.

To the contrary, the ex PM has stayed as the ‘Consultant’ to Petronas ever since.  He commands a great big office in its vainglorious headquarters in KL, and by all accounts he still dominates the decisions of this crucial public company.

The excuse was that this should be an advisory position offered to the past PMs.  However, Badawi came and went and Mahathir is still sitting there, controlling the key financial asset of the nation – in secret.

If there is nothing to hide, be transparent 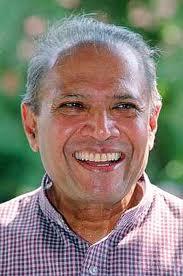 Ananda Krishnan’s friendship with Mahathir, struck up when they both took refuge in London, was the path to his subsequent riches – now he has been granted much of Sarawak’s oil wealth.

It has frequently been observed that BN run Malaysia as their own private business, as if the politicians held personal ownership of the state.

In which case it appears that Mahathir has merely given up the public face of politics, so that he can concentrate on the core business aspect that is worth hundreds of billions of ringgit.

If this is not the case, then it is time that both the shrunken old men of Malaysian politics, Taib and Mahathir, came clean and explained how it is their key business cronies have emerged as vast private concession holders over great chunks of Sarawak’s oil reserves?

Modern Malaysians should not have to resort to Linked In to discover how an unelected past Prime Minister is allocating their natural resources!

Update:  Subsequent to this article Sean Guest amended his Linked In