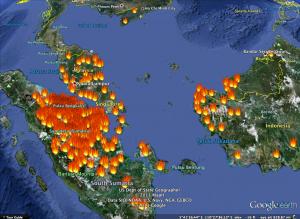 US space agency NASA has released satellite pictures of the fires in Sumatra, Kalimantan and Sarawak, which are forcing Singaporeans indoors.

The tragedy of South East Asia’s wanton forest destruction has once again caught the attention of the rest of the world, mainly because it is inconveniencing the citizens of Singapore.

Singapore smog is getting headlines in the UK and US, reminding all of the dreadful truth concealed behind the expensive branding of “Malaysia Truly Asia”.

Whilst BN’s power-mongers are keen to promote Borneo’s ‘tropical paradise’ to tourists, correctly claiming that it is the oldest and richest jungle on earth, they are meanwhile scrapping with each other over the few remaining acres of pristine forests to chop down.

They then allow their oil palm concessionaires to start the raging fires that have shocked the world and drawn attention to this criminal greed.

To add insult to injury they then try to blame the shifting cultivation practices of the indigenous people, who have carefully lived sustainably in the jungle for centuries. 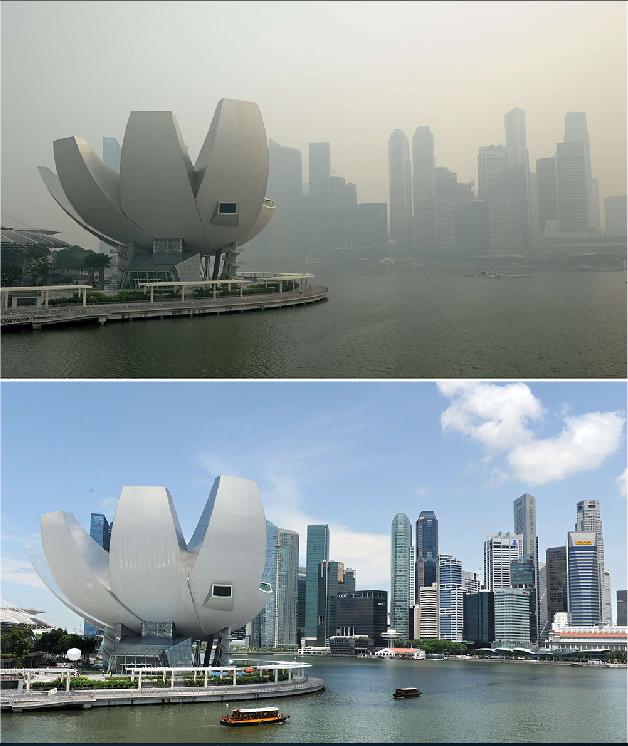 How the Washington Post illustrated the smog yesterday in Singapore

This environmental disaster lies squarely at the door of modern timber and agri-business and the politicians who are working with them hand in glove and turning a blind eye to malpractices.

After clear cutting the trees and burning off the jungle, the culprits then drench the thin soil cover with fertilisers to grow oil palm.

These fertilisers and all the fast eroding earth from the denuded hillsides have then been pouring into the river systems and polluting them.  Weeds have grown rampant and the fish have been dying.  Sarawak has suffered this form devastation almost everywhere.

Where jungle has been based on peat these areas have been drained, permanently destroying their ecosystems and causing massive releases of greenhouse gases. 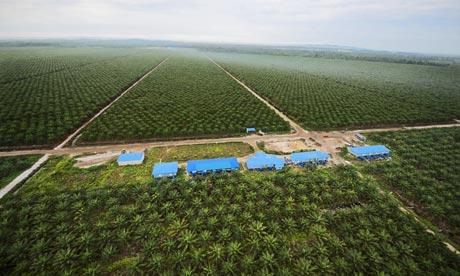 How greed turns to ashes

The plantations themselves are of course also being drenched in pesticides, which kills off the insects at the bottom of the food chain on which any remaining larger animals will ultimately depend.  Birds, bats all are affected.

Yet, in very many areas, oil palm in Sarawak is an unsustainable crop, planted on a fast diminishing bed of thin soil.  After just a few years of production it is unlikely this agri-business will be able to continue successfully.  Even the jungle will not be able to return either as the earth will be spent.

But the businessmen/politicians don’t care, because they will be rich.  The rest of the people and the creatures of the jungle will be left to die or somehow live on the scraps. 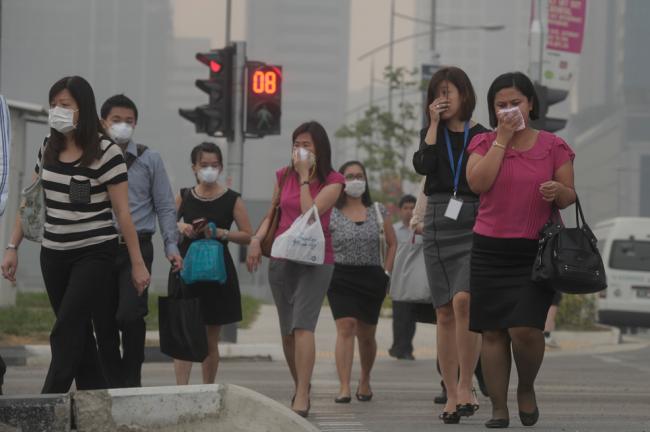 Who are they working for? The banks that are hiding the money made from Borneo’s timber corruption are centred in Singapore.

Perhaps the poor inhabitants of Singapore, who are again in the way of all the dust and smog pouring out from the wounded islands of Borneo and Sumatra, should consider ending the secrecy that protects the bank accounts of those people who are responsible?

After all, as Sarawak BN’s lawyer of choice Alvin Chong so eloquently explained, it is in Singapore that the destroyers and thieves of Borneo are hiding their money after evading their taxes.

Perhaps this week of smog is a small punishment to those in Singapore (of course just a small part of the population who are visiting their greed on the rest) who are harbouring the money of slashers and burners, no questions asked? 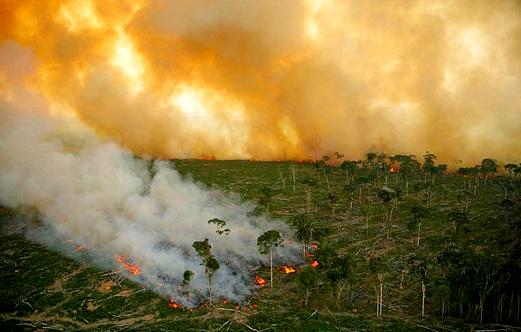 From paradise to hell on earth. The tragedy of Borneo has made wealth for some.