SAVE Rivers Press Statement - Murum, Another Dam Which Does Not Make Economic Sense 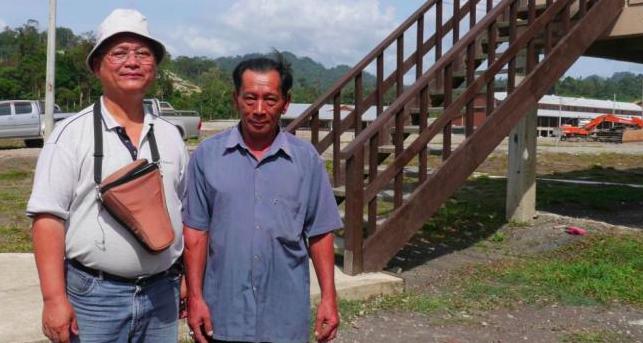 Miri – The Auditor General’s report concerning the Murum dam’s excessiveness is yet another prove of a well establish fact that mega dams are bad investments. Therefore Sarawak should stop constructing mega dams but launch into alternative energy sources.

In the report by Malaysian Auditor General, which was quoted in the Star newspaper on the 19th of May, the recently completed Murum dam project in Sarawak has incurred a RM530 million in extra cost. This has resulted in the contras in cost to increase to RM2.9 billion. However, such a cost increase is common for mega dams as experienced in various projects worldwide.

Based on a study done by a team from Oxford University which was published in 2014, it is reported that “Large dams suffer average cost overruns of 9%. The degree of cost overruns tended to increase with the size of the projects.” The study is based on dams, built between the year 1934 to 2007, where reliable cost figures and data base were available. The study further commented that, “There is little learning from past mistakes,” and it added, “By the same token forecast of costs of dams being made today are likely to be as wrong as they were between 193 and 2007.”

The Sarawak state government propose between 12 to 52 mega dams to be built in Sarawak under the Sarawak Corridor of Renewable Energy (SCORE) plan. The Murum dam is the first of the twelve dams which are already in the immediate plan. Commenting on the Auditor General’s report, Peter Kallang, the Chairman of SAVE Rivers said, “Since the government is planning for at least 11 more dams after Murum, Sarawak can expect more instances of ballooning cost from those projects as well.

Sarawak’s Hydroelectric Dams projects is not based on existing consumers demands or its organic growth but the dams are built as the government and SEB are trying to promote electrical power to possible consumers. It is very odd. We in SAVE Rivers therefore urge the Chief Minister Adenan Hj. Satem and Sarawak Energy Bhd to stop constructing mega dams in Sarawak and dumping money on these white elephants.  But instead go for alternative energy sources.”