In a recent commentary the former US Ambassador to Malaysia, John Malott, expressed his pride in the ordinary men and women of his country’s law enforcement, who had done such a wonderful, dogged and persistent job on bringing the perpetrators of 1MDB to book.

He was right. The issues around this scandal are not to do with politics, they are to do with law and order and the vital principle that laws, once made, must apply equally to all. As a result, as predicted by Sarawak Report, the US Department of Justice issued indictments yesterday, not only against Malaysia’s fugitive financier Jho Low, but also against leading executives of the US banking giant Goldman Sachs.

Some in Malaysia have understandably expressed a little scepticism about the role of the United States in this matter. After all, big power politics have so often operated with no respect for justice whatsoever and evidence abounds of lobbying efforts funded by Najib and his cohorts to undermine the work of the Department of Jutice in this case as well.

However, the point of the rule of law and its application to all, is that it benefits all and in this inter-related world corruption is a global menace. Receiver countries in the kleptocratic network have now belatedly come to appreciate that serious problems accompany the advent of very large sums of dirty money in the hands of a few highly criminal entities.

It was in the interests of the United States to deal with 1MDB, therefore, as well as being the right thing to do in the minds of the humble officials and their political bosses, who sorted out this giant kleptocratic theft. Otherwise, the beneficiaries of corrupt billions – filtered without being taxed through the off-shore system – can start to negatively influence politics and decision-making in the United States and other recipient countries.

The criminally super-rich can become super-powerful: sponsoring political parties and so-called think tanks; bribing officials and confusing the public with a deluge of false information all to increase their own position and power by undermining democracy.

Kleptocracy is a Global Danger

Obama’s Attorney General, Eric Holder, introduced the Kleptocracy Asset Recovery Unit in 2014 to counter the threat of laundered billions finding their way into the United States, after decades during which global regulators had dangerously turned a relative blind eye to extra-judicial corruption and money laundering.

1MDB happens to have been one of the first major strikes by that unit of the Department of Justice and FBI. Last year the present Attorney General, Jeff Sessions, upheld the value of its work.

It is hugely significant that this department has now moved to indict senior figures within one of the United States’ own most powerful financial institutions, Goldman Sachs, who are now charged with actively conspiring with then Prime Minister Najib Razak’s agent, Jho Low, to steal billions and bribe officials in Abu Dhabi and Malaysia in order to make big kickbacks for themselves.

Those officials are stated as including ‘Malaysian Official One (MO1), ex-Prime Minister Najib Razak, and plainly also include the former Chairman and CEO of Abu Dhabi’s Aabar sovereign fund, who received vast kickbacks for siphoning money out of the Goldman bond structures (using the fund’s ownership of the private Falcon Bank).

“A three-count criminal indictment was unsealed today in federal court in the Eastern District of New York charging Low Taek Jho, also known as “Jho Low,” and Ng Chong Hwa, also known as “Roger Ng,” with conspiring to launder billions of dollars embezzled from 1Malaysia Development Berhad (1MDB), Malaysia’s investment development fund, and conspiring to violate the Foreign Corrupt Practices Act (FCPA) by paying bribes to various Malaysian and Abu Dhabi officials.  As part of the three-count indictment, Ng is also charged with conspiring to violate the FCPA by circumventing the internal accounting controls of a major New York-headquartered financial institution (Financial Institution), which underwrote more than $6 billion in bonds issued by 1MDB in three separate bond offerings in 2012 and 2013, while Ng was employed at the Financial Institution as a managing director.  Ng was arrested earlier today in Malaysia, pursuant to a provisional arrest warrant issued at the request of the United States.  Low remains at large.” [DOJ Criminal Indictment]

The ‘Financial Institution’ referred to is clearly Goldman Sachs. In a related move at the start of this week, Malaysia’s own Attorney General challenged in the UK High Court a 2017 judgement by the private arbitration service the LCIA (London Court of International Arbitration) in favour of Abu Dhabi to the tune of some $4.5 billion, on the very grounds that the entire arrangement could plainly have been seen as a fraudulent attempt to steal Malaysia’s public money. Malaysia’s Attorney General ought by justice win his case.

In the process of facilitating all this theft, Goldman Sachs made one of the biggest series of profits in the history of banking out of three questionable bond issues for 1MDB, surreptitiously raised via opaque off-shore instruments to the detriment of transparency over the handling of public finances.  The details are now laid out in the US criminal indictment, matters which were ignored for nearly a decade by the bank’s own hierarchy.

Although the financial world had politely wondered at the enormous payments secured by Goldman Sachs in raising $6.5 billion for 1MDB ($600 million in fees), no one at the bank appears to have examined or reviewed the deals arranged by their Asia Golden Boys, Tim Leissner and Roger Ng – any more than they had checked ‘Dr’ Leissner’s fake academic qualifications. 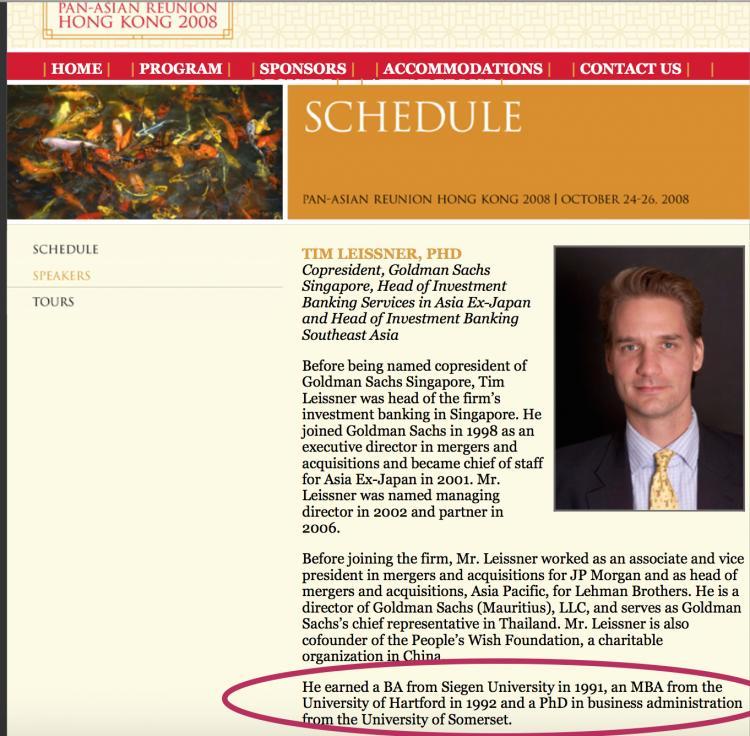 America’s most powerful bank at the very least failed to adequately scrutinise these eye-watering deals, which are now acknowledged to have been criminal by Leissner, who has pled guilty and agreed to cooperate.

The likelihood is worse, that some of the most senior figures were complicit (the bonuses that year were exponential all round) and/or there were systemic problems at the bank, that caused money laundering alerts to fail. Such systemic problems could hardly have been hard to detect by such a major institution concerned to stay within the law.

This Story Spreads Wider Than 1MDB 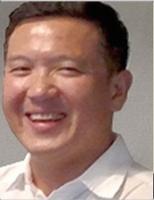 Malaysia’s mysterious Mr Ng has now finally also been arrested and will likely be shipped to the United State to face the music.

He ought to emulate his former boss and cut a deal. Mr Ng’s antics include a long career of collaboration with Malaysia’s worst kleptocrats, including equally obscure and complex off-shore financial deals involving Goldman Sachs and the Sarawak Government of Taib Mahmud.

Prior to that Mr Ng was a player in Deutsche Bank, which was also extensively in business with the Taib family fortune, particularly with regard to Kenanga Holdings, a jointly owned investment house with CMSB, Taib’s family owned conglomerate.

There is only one jurisdiction who can force this through and that is the Department of Justice of the United States.