Nor Ashman Received RM200,000 From Dad Courtesy of 1MDB EXCLUSIVE!

Documents showing the transactions from Prime Minister Najib’s AmBank account 211202211906 reveal that one of the beneficiaries of this money, which came from 1MDB subsidiary SRC International, was his son.

It is notable that another recipient of money stolen from SRC at around the same time was an entity named Habib Jewels Sdn Bhd, which received RM100,000.

Najib through the Attorney General Apandi Ali has now admitted the money held in these accounts was stolen from SRC. After all, Apandi himself held up the documentation showing the money trails, which were then caught on camera. The 906 account from which these particular payments were made was clearly shown. 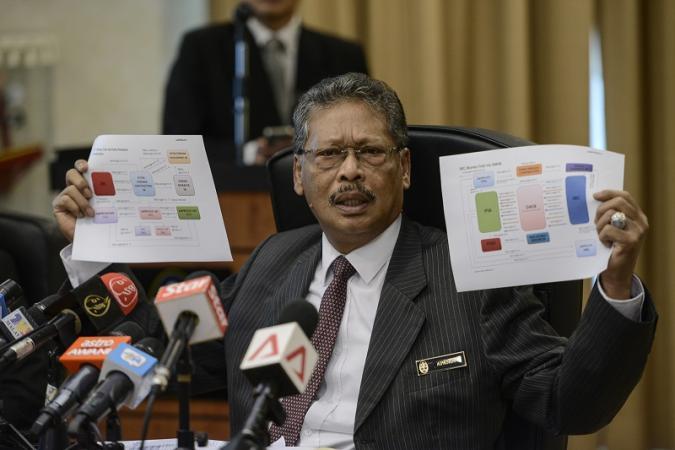 Apandi’s blunder on the day he ‘cleared’ Najib

However, the PM through Apandi has explained he didn’t know the money came from SRC because he had thought it came from the ‘Saudi Royal Donation’, which was supposed  to fund his (illegal) vote buying at the last election. This excuse apparently provides the reason why Malaysia’s chief law enforcer, Apandi, has made no moves to demand this money back. 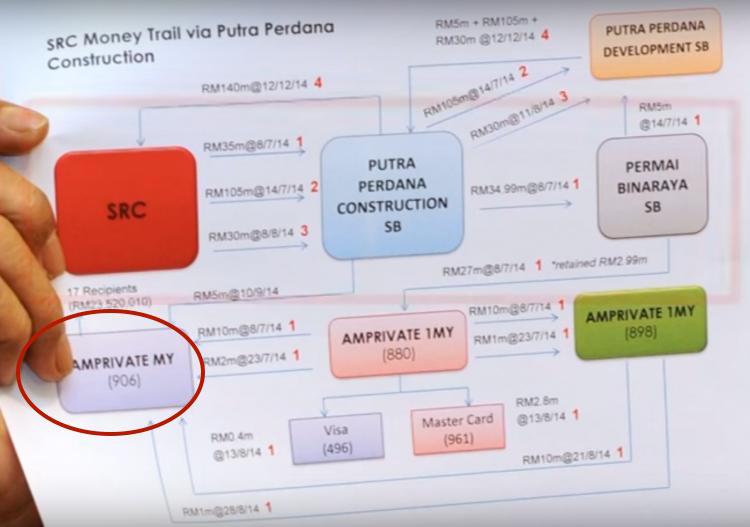 ‘Not for personal use’

However, there are several glaring problems with these excuses about the account from which Najib generously paid his son this hefty amount of pocket money.  The first is that the payment was in July 2014, which is a full year after Najib had claimed he had sent back what he hadn’t used of the ‘donation’ money!

Sarawak Report had revealed that the original AmBank account 2112022009694, which Najib had used to fund the election was hastily closed in August 2013.  The money was cleared back out to the Tanore Finance Corporation account at Falcon Bank in Singapore, now known to have been controlled by an alias of Jho Low named Eric Tan. Falcon has now been closed down in Singapore and several of its staff prosecuted – its Swiss boss was jailed as a result of these and related transactions.

After Sarawak Report had revealed this transfer back to Tanore in 2015 Najib responded that this was because he was returning the unused ‘election’ money to his phantom “donor”.

Now subsequent events have poved the account was owned by ‘Eric Tan’/ Jho Low.  Furthermore, there is no record of transfers from Tanore on to any Saudis… just of massive purchases made shortly after of major artworks in New York, which have been classed by the Department of Justice as money laundering. Those artworks have now been confiscated.

The second problem with Najib’s story is that early on (before too many details had emerged) the PM had claimed that none of this ‘donation’ money was employed for his own personal use.  However, one assumes that a RM200,000 payment to one’s unemployed son (who apparently aspires to be a DJ) counts as a personal usage.

Older step-son Riza (2nd left) also received hundreds of millions from 1MDB to fund movies. The two boys (Nor Ashmas 2nd right) have spent the past months kicking their heels round KL enjoying a luxury jetset existance, according to Facebook and attending global government meetings with their Dad.

There is more personal usage recorded in these various payments from accounts funded by stolen public money from 1MDB and SRC.  For example, millions of ringgit appear to have been spent at various luxury car outlets and garages. 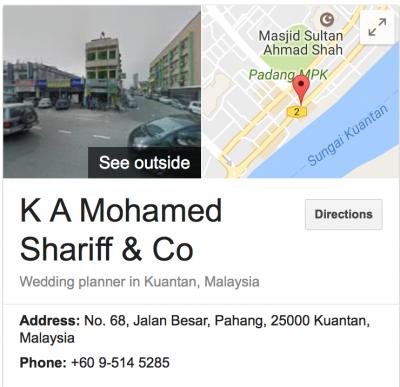 Again and again it seems that Najib Razak’s frankly unbelievable excuses have been torn apart by the evidence as it has emerged.

He may have proved himself a very loving and indulgent father by dishing out so much cash to his off-spring.

However, when the money concerned belonged to other Malaysians, who had put their trust in him to manage it wisely for the greater good, there really can be no other judgment than that of grand theft and criminal behaviour.

Malaysia’s limpit PM makes America’s embattled Donald Trump look like a paragon of truth and the most competent and consistent man on earth. 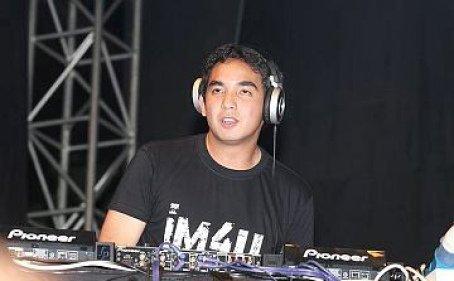 Is aspiring DJ Nor Ashman worth so much public money?