Shuffling The Deck At Hakkasan - Or An Attempt At US Political Influence-Buying? 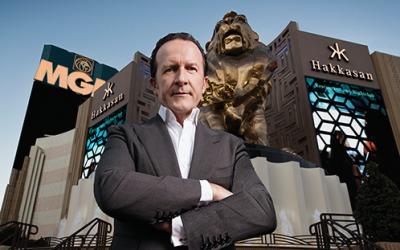 Neil Moffitt, Hakkasan nightclub CEO now has a new Board of Directors

It’s business as usual, CEO Neil Moffitt has apparently been reassuring the hierarchy at his Abu Dhabi-controlled entertainment empire, Hakkasan.

Moffitt has made his own fortune fronting the nightclub chain, which went from zero to top player in Las Vegas post 2012 and is now one of the world’s largest nightclub and entertainment chains.

However, he doesn’t own it.

The owner is Khaddem Al Qubaisi, the disgraced former chairman of Abu Dhabi’s Aabar fund, currently under investigation over humungous losses and its shady associations with Malaysia’s 1MDB, from which US$7 billion has also gone missing. 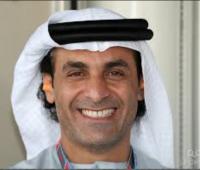 Khadem shares Hakkasan’s parent company, Tasameem Real Estate Company LLC, with his brother Saeed and used to sit as chairman on the Board of Directors.

But, May 19th, after Aabar’s growing scandal had erupted into the public arena and its own parent company, IPIC, had  launched a legal dispute with 1MDB, Khadem stepped down.

Al Qubaisi had already been removed from all his other IPIC/Aabar related posts and also businesses where his privately-owned Tasameem had a major share in the Middle East, such as Oman’s First Energy Bank.

He is currently believed to be grounded by the authorities in Abu Dhabi and subject to on-going investigations there and in the US, together with his former CEO Mohamed Al Husseiny, a US citizen who claimed to be the money behind the US$100 million film Wolf of Wall Street. 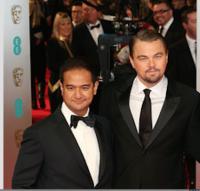 Significantly, the production company behind the film, (starring Leo Di Caprio) is Red Granite, which is in turn owned by Riza Aziz, the step son of Malaysia’s Najib Razak.

Information from on-going investigations into the financing of Wolf of Wall Street show that in fact the money came from 1MDB, although the links with Aabar were extensive, owing to Aabar’s own connections to deals involving 1MDB.

Di Caprio himself became linked to other Aabar projects, including being booked to be the first space traveller on its ill-fated Virgin Galactica project. He was also flown to Abu Dhabi to receive an environment prize.

Looting money from 1MDB, whilst Aabar suffered its own staggering loses?

Husseiny and Khadem Al Qubaisi are currently being scrutinised for their role in facilitating an apparent front company named Aabar Investments PJS (BVI), which took at least US$2.4 billion in 2012 from 1MDB, in the guise of payments for guarantees and options, allegedly owed to the genuine Aabar fund, of which they were the top executives.

IPIC has now confirmed that company was bogus: 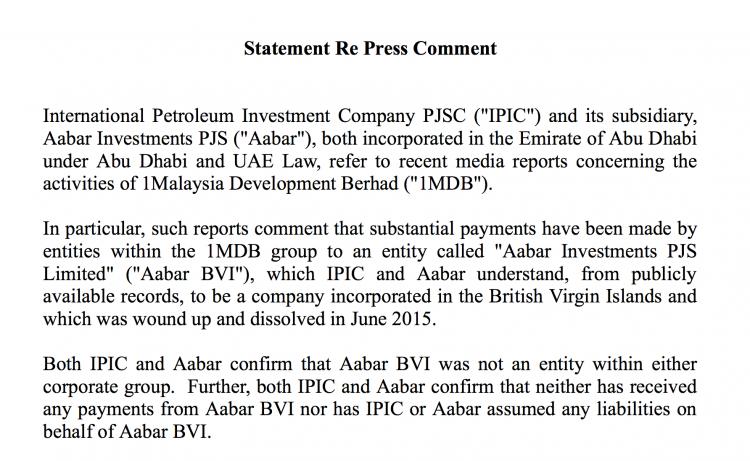 Sarawak Report has also already revealed that, in the same year as these curious transactions, Khadem Al Qubaisi himself received half a billion dollars into his Edmond de Rothschild private bank account from a web of companies owned by Jho Low, who was Najib Razak’s key fixer at 1MDB.  Likewise, we have demonstrated that Najib himself has also received large funds from the same web of companies.

The then Chief Executive of Edmund de Rothschild Bank, Marc Abroisien, resigned following our exposures of these shady transactions.  Not least because he was caught on tape admitting that any regular bank would have frozen the money and flagged up a suspicious transfer report.

As a result, Edmond de Rothschild itself is now under scrutiny from the Luxembourg authorities. Nevertheless Ambroisien, who was gifted an Aston Martin by Al Qubaisi for his  services, remains the director of a swathe of private companies managing Khadem Al Qubaisi’s property portfolios in France, mainly located in Paris and St Tropez.

Strange company for a Republican Bigwig to join up with? 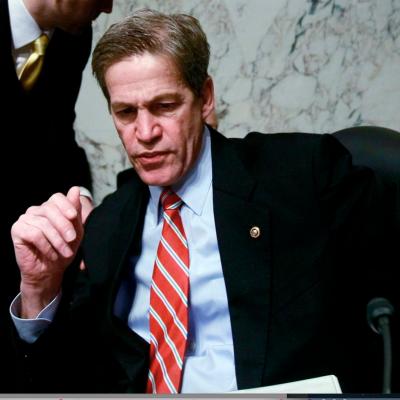 All of which leaves Sarawak Report somewhat wondering at the decision of a senior former US politician and prominent fundraiser for the Republican party, to step onto the Hakkasan board just last month.

The above murky activity, as well as the angry dispute between Abu Dhabi and Malaysia over 1MDB’s missing funds, had become plain by May 19th of this year, when Khadem resigned from Hakkasan, having reportedly handed over his power of attorney to the Abu Dhabi authorities, where he has been held under house arrest.

Even the Las Vegas local media, which has been in thrall to the cash rich phenomenon of Hakkasan over the past two years, was forced to report the awkward developments.

But, now things have been regularised, the message goes, and Hakkasan is clean back on track with a new line up on the Board of Directors to support Moffitt, who remains in situ.

New line up at Hakkasan, but does the ownership remain the same?

Unsurprising is the appointment as Chairman of one Khaleefa Butti Omeir Yousif al Muhairi, who appears to have numerous connections with Khadem, including a share in the same private residential company in Dorset Mews in London.

However, the other new appointment to the Board is the former US Senator, major Republican fund raiser and present employee of the legal/lobbying firm Hogan Lovell, Norman Coleman. 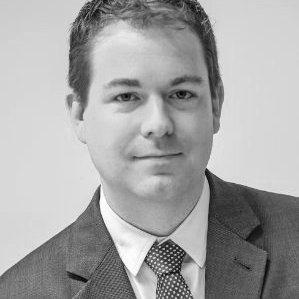 Youthful Chad Tappendorf has quit all his positions at Aabar and Khadem Al Qubaisi’s private companies.

Coleman would appear to be replacing the role of another US citizen, Chad Tappendorf, who had been regarded as a key ally of Khadem at Aabar and who was removed from all Aabar and related posts late last year.

He remained as a Director of Hakkasan and other private Khadem companies until the major change-over in May, when like Al Qubaisi he further resigned those posts as well.

Coleman is already registered as a lobbyist for Saudi Arabia on behalf of Hogan Lovell, so is he now also a paid director for Khadem al Qubaisi on their behalf?

Even so, why would a former Senator, whose son Jake is also now running for the State of Minnesota Senate, take on such a role with the worryingly compromised company?

The word at Hakkasan now appears to be that Khadem has ‘shuffled the deck’ and that everything is back ‘under control’. The long-standing, but as yet unsubstantiated rumour remains that this is an enterprise ultimately controlled by the former Aabar Chairman’s ex-boss Sheikh Mansour, and is therefore also ‘protected’.

Rumours persist that Hakkasan is part-owned by Sheikh Mansour

Is it Tasameem/Hakkasan’s strategy to further ‘protect’ this company of dubious financial origin by roping in powerful US politicians onto its board as well?

In which case, might not Mr Coleman do better to steer clear?

US Democrats are already ruing getting involved with Aabar-related investments, after Sarawak Report pointed out the shady Aabar/1MDB deals entered into by Obama fundraiser Frank White.

White pulled out, but not before he had passed on some of the money earned from 1MDB by his company DuSable to various Democrat election campaigns, which are now being investigated by the DOJ.

Might the Republicans be about to make the same ill-advised connection – after all, there is still the question of all that missing 1MDB money?