She could recommend us a Glock, said the assistant at Nilai Arms & Ammunition this week.

The KL company boasts online that it can offer the “best selection” of guns available, and we had explained we were looking for something suitable for our ‘bodyguard’.

Niloh displays an array of weapons for sale, both of the sort used for hunting and of the sort that gangsters use to kill. 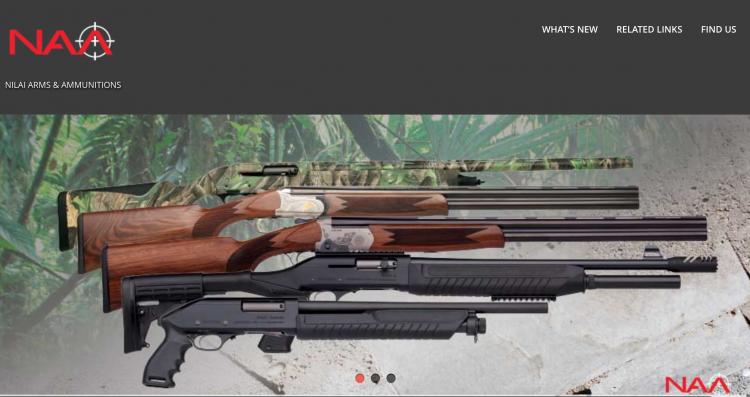 As its name suggests, Nilai also sells ammunition.  “Out of ammo?” it advertises with a catchy American ring, “call NAA”. Displayed are cartridges and deadly bullets. 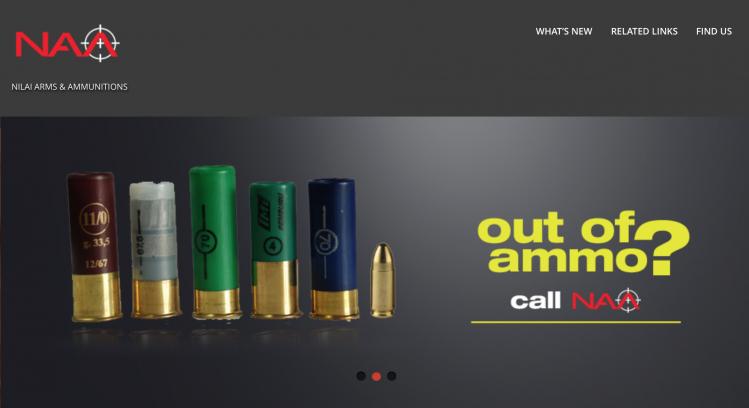 In Malaysia, of course, the use and ownership of guns is highly restricted.  In fact, as the site helpfully points out, you need to acquire a permit signed not only by your district police chief, but also the state police chief and indeed the national police chief (the IGP) as well.

It’s quite a lot to organise.

Google translation of the section of the police website on guns linked to by the Nilai website – http://www.rmp.gov.my/pelesenan-senjata-api/pengenalan

However, Sarawak Report was drawn to Nilai arms by disgruntled people, who got in touch, because it has become a known thing, they said, that if you want to get that permit without excessive fuss and bother, then you had better go through this particular company to buy your weapon.

” Applicants for import / usage license, when they failed to get the permits, they will resort to appoint NAA, which will smooth the application” was how one person contacting Sarawak Report explained the situation.

Sarawak Report pulled the company records for Nilai Arms & Ammunition Sdn Bhd, which is registered in KL, and found some exceedingly interesting ownership details. The majority of the shares belong to a young woman, born in 1984.

IGP’s 32 year old daughter is the majority owner of the company, set up in 2012 just before Abu Bakar was appinted

Bigwigs in Malaysia are no strangers to conflict of interest, of course, but this example of it is surely one of the most breath-taking!

The fact that the man, who is supposedly in charge of keeping law and order on the streets, to which end a tight control over guns means that only he can sign permits, actually owns a company which sells these weapons and can assist in “smoothing the application” for his signature, simply defies belief. 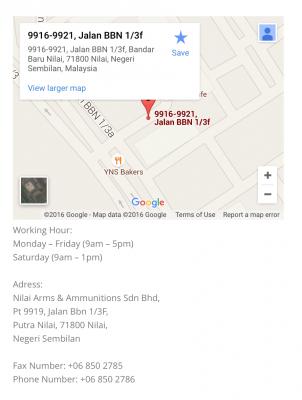 It would appear that Abu Bakar spends his day job catching dangerous criminals, only to go home to sign off lucrative permits to allow their weapons (sold by his own private company) to be made available on the streets.

As one KL observer remarked bitterly to Sarawak Report “the police have an interest in the town becoming more dangerous for middle class folk. It means they have to live in compounds and hire former police officers to be their bodyguards”.

One can forgive the cynicism.  Because Khalid stands to get richer the more dangerous the streets become and his retired colleagues will thank him for the increase in bodyguard positions!

What about those who cannot afford a bodyguard, but who pay the taxes that fund the IGP and all his men?

This is why it is so supremely important that people in public positions avoid all such conflicts of interest, whether they hold the shares themselves or put them in the names of their young daughter.

When we started to press for further help and information on getting our Glock (and permit) the shop assistant gave us the phone number for her “boss”, whom she told us was Haji Mohd Isa. He was the one to talk to. 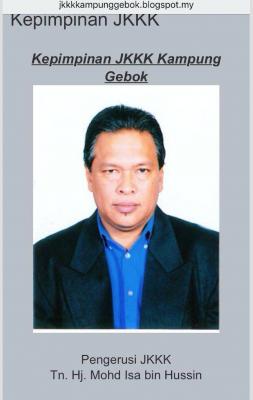 Other shareholder is the village head from IGP’s home town, born in the very same year!

The boss she was referring to, of course, is none other than the other shareholder in the company, Mohd Isa bin Hussin.

Should we consider it a coincidence that IGP Khalid Abu Baker was born in Kg Gebok, Mantin, Negeri Sembilan in the same year of 1957 as this village chief?

One can only assume that these two village lads went to school together, were probably friends and went hunting together as well!

[update – SR has now been informed that the relationship is even closer. That Mohd Isa bin Hussin is the IGP’s brother in law!]

But we could not check because Mohd Isa wasn’t picking up the phone.

The current IGP was appointed in May 2013, a year after he opened his company, and has proved extremely controversial, having focused his activities on persecuting civil rights activists and freedom of speech, in line with the present government’s apparent priority of protecting the position of the Prime Minister over any other consideration. 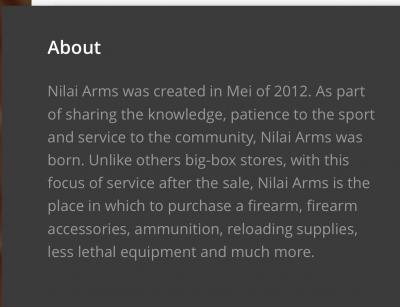 No doubts about it

Khalid has opened a special five man unit to scour Tweets for ‘seditious tendencies’ and only last week he arrested one opposition MP on the steps of Parliament, for saying he had read a secret document that showed corruption at 1MDB.

He has also been condemned for supporting the unlawful shooting by a police officer of a 15 year old boy, shot 21 times by pursuing cops.

What’s more, he remains, together with the handpicked AG, the most important champion of the current Prime Minister, who is drowning in evidence of corruption over 1MDB.

So, what chance is there of action against this ‘bit of business on the side’ by IGP Khaled Abu Bakar?

One victim of the situation commented to Sarawak Report today:

“A country that is free and clear of any governance and policing of money launderers is prone to become a handy trading hub for organised crime and terrorism and this is one example of what is happening on a very big scale in Malaysia” said Pascal Najadi, whose father was gunned down on the streets of KL by a hired assassin whom the police refused to prosecute in 2013.