Singapore - A Sin City Who Spies On Foreign Journalists While Hiding Stolen Billions? 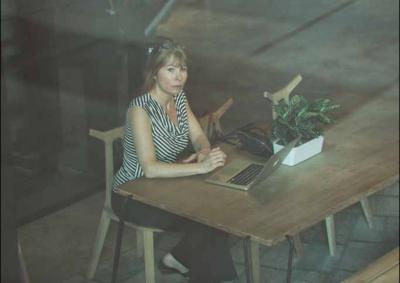 Esquire magazine’s photographer was uncannily accurate when he chose to photograph SR’s writer through a window from the street in Singapore…. just like the city’s own spy service!

A very interesting allegation is now being passed around the UMNO blogosphere.

They say their ‘sources have learned’ that the Singapore authorities have informed the Thai police that Swiss captive, Xavier Justo, met with the Sarawak Report writer and others in Singapore.

This information (reported inaccurately in many respects) was procured by spies, apparently, who saw fit to sleuth around after the female journalist when she visited the city state.

Justo has now been held in Bangkok for several weeks on the very thin charge that he sent an angry email (while in Thailand) to his former fellow Directors of PetroSaudi, threatening to expose them for criminal behaviour.

He is believed to have openly admitted sending the email in court. 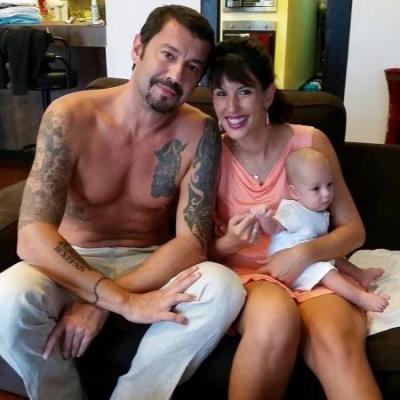 Time the Swiss did more to help their national who has been imprisoned on minor charges in Thailand – or are they as embarrassed as Singapore by the exposure of billions of dodgy dollars passing unchecked through their own banking system?

The remaining question therefore is why are Thai police still holding on to him?

Is it worse to expose a crime (whatever the motives may or may not be) than to perform it?

We do know that the Malaysian authorities are themselves now belatedly pursuing this very matter of the missing billions that were the subject of Mr Justo’s alleged threats and have a high level task force on the case.

The Malaysian IGP has recently again confirmed he is still waiting to speak to Mr Justo in Thailand.

Presumably, this is because he would now like more information – not about Mr Justo’s intemperate email, but about the criminal matters relating to PetroSaudi and 1MDB that Justo had been threatening to expose.

So, again, why is Mr Justo still being held?

And why now are the Singapore authorities coming forward with astonishing information to the Thais and Malaysians, currently being eagerly reported in UMNO blogs, that their cops had been following the Editor of Sarawak Report?

Are Singapore’s cops being detailed to protect criminal activity?

The revelation that Singapore cops are stalking selected foreigners has to count as a pretty embarrassing episode for this famously conservative city state government.

Singapore likes to promote itself as a banking capital with high standards – part of the international community of honest brokers and a place in Asia, which is under the rule of law and good governance.

It also likes to promote itself as a pleasant and safe place for foreign visitors and business people with jobs in the region. 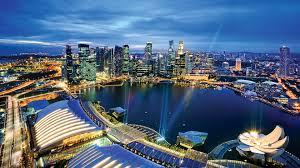 Shops, hotels, creature comforts and boulevards are there to welcome foreign guests and Singapore is also very keen to get them to enter their casinos and bank their money there as well.

But, those same visitors from abroad should now take note that there are also hoards of spies on the government pay roll who are ready to go on detail to follow them and record their every meeting and destination.

The Editor of Sarawak Report is a person of established connections and good character, whose police record extends to 3 points on her driving licence (now expired) for reaching 34 mph on a 30 mph patch of country road outside Chequers.

So, what can more colourful personalities visiting from abroad expect in the way of surveillance?

Secret cameras in their bedrooms and bathrooms?

Is Singapore the new Soviet Union when it comes to really creepy places to have to visit?

If so, what was the motivation for the Singapore cops in hiding behind pillars and creeping about behind this particular visitor… so that others may also assess whether or not they might become a target?

The only reason would seem to be that Sarawak Report has been engaged in exposing corruption in Malaysia. 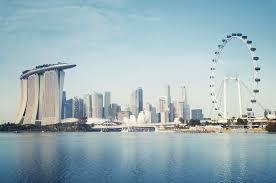 International banking centre where crook billionaires are protected and journalists subject to spies?

Timber ‘transfer pricing’ out of Sarawak, for example, was centred in Singapore, thereby depriving the public purse of that East Malaysian state of the proceeds of the devastation of their natural resources – putting them in banks in Singapore instead.

The bank accounts of the nominees for Musa Aman were also held in Singapore, likewise flushing the proceeds of timber corruption through Singapore bank accounts.

And now, Sarawak Report has started reporting that huge sums relating to the corrupt disappearance of billions of ringgit of borrowed money through 1MDB have also made a safe passage through the banks of Singapore.

Sarawak Report can confirm that so far no authority from Singapore has contacted this blog to ask whether we can assist them further in their enquiries, by providing evidence which we plainly have – something we would be pleased to do for any reputable police force or regulator.

Neither have we detected more than a partial willingness to prosecute or take action against these outrageous criminal thefts of public money from Malaysia, apart from half baked and incomplete pieces of information that may or may not have drifted into the hands of Malaysia’s hard-pressed investigators.

Singapore knows it all so how come they spy on Sarawak Report? 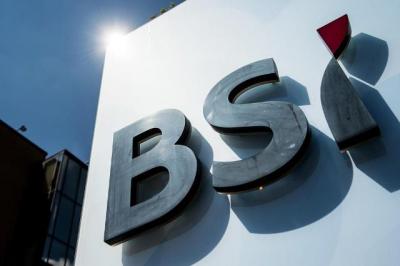 The fact of the matter is that the Singapore authorities are in a position to know exactly what has happened to a massive chunk of 1MDB’s missing money.

They simply can’t deny it.

The huge payments that went into the Prime Minister’s bank accounts from the Aabar Falcon Bank went through the Singapore branch – so Singapore knows where it came from.

The vast payments to Jho Low’s Good Star Limited went from Switzerland to Singapore, so again the Singapore regulators know exactly where it all went to next.

And this individual, moreover, had all manner of other accounts containing suspicious millions in the state – so how come no action taken? 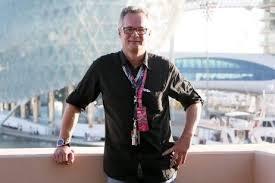 “I am totally against more [banking] regulation” -Eduardo Leemann, Swiss CEO of the Aabar owned Falcon Bank also based in Singapore- he would say that wouldn’t he?

It begs some questions.

Does Singapore flourish more from the accounts of these billionaire crooks of South East Asia than from the ordinary, honest hard-earned incomes and savings of folk across the world, who are looking for a reputable banking service?

And is Singapore covering up for the vast bank accounts of international, politically connected criminals and just pretending to be a safe and honest banking service for the rest of us?

Is that why when a journalist starts to uncover the sorts of anomalies and crimes that ought long since to have been flushed out by Singapore’s own regulators, this city state sends its sleuths and spies to creep about after her?

Are they getting bi-lateral favours in return or are they doing this as a ‘kind favour’ to their friendly next door neighbours?

Watch out if you visit Singapore!

Ordinary Malaysians should ask themselves this question, because their Prime Minister is starting to look rather desperate – under investigation by his own authorities as he is at the moment.

What might he have offered Singapore and indeed police officers in Thailand in order to get them to behave in such untoward ways so that he can try to drum up some kind of bluff to blame the messengers for the disappearance of the billions from 1MDB?

Are there any deals these neighbours might appreciate? Because, this would certainly be the moment to extract them from Najib.

Remember governments don’t do ‘favours’, they are as inanimate and unemotional as shareholder bodies and they only do ‘real politic’ and deals based on self interest.

If Singapore have been spying on Sarawak Report and keeping back information from Malaysian investigators and if Thailand are continuing to incarcerate the innocent Mr Justo, then they will be expecting something in return.

And it will be the people of Malaysia who will be expected to pay the price.