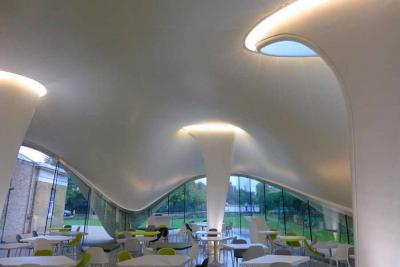 Spied on having coffee!

Sarawak Report has filed a report with the Metropolitan Police in London after establishing proof of wide-ranging harassment by persons believed to be in the employ of UMNO in Malaysia.

The acts of illegal harassment include teams of stalkers, who have followed around after the Editor of Sarawak Report in past days, plainly waiting outside her house and then pursuing her during the day.

These persons have included a bald, muscle-bound middle-aged white man and a man of Chinese Malaysian appearance, who took photographs of her in broad daylight in Hyde park and other individuals who have followed her car.

Other forms of harassment reported are computer hacking, disruption to the radio programme RFS and what appears to be the bugging of conversations.

These matters are now being countered and are also being  investigated by a central London police station, who have put a protection detail onto the case.

Sarawak Report has notified police that the company Protection Group International (PGI) has been hired to sustain a campaign against Sarawak Report and it currently is our main suspect behind this harassment.

‘Surveillance’ is one of the key services, which the company run by former soldiers is able to provide.

However, PGI’s Managing Director Cyber and Technology, Mr Brian Lord, also trades on his past background as a Deputy Director for Intelligence and Cyber Operations at the world famous UK listening centre Cheltenham’s GCHQ. 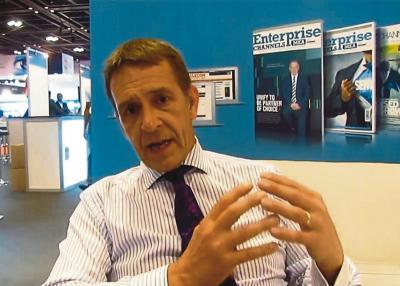 It is Mr Lord who has gone on the record falsely alleging tampering by Sarawak Report in the Malaysian newspaper, the UMNO owned New Straits Times.

We are concerned at the fact that PGI has being hired by the London based company PetroSaudi International, which is at the centre of the current investigations over misappropriated billions from the development fund 1MDB.

We believe PGI is acting on PetroSaudi’s behalf to try attempt to discredit and intimidate Sarawak Report, which broke much of the information about their confirmed client.

Sarawak Report has firmly denied all Brian Lord’s allegations of ‘tampering’ through our lawyers and has challenged PGI to produce a shred of proof for its allegations, which PGI has signally failed to do.

We now demand an assurance that Mr Lord’s much vaunted  ‘cyber intelligence” skills, acquired under the employ of the British government, are not being misused in an illegal fashion against Sarawak Report and that any stalking should cease.

The apparent Malaysian nationality of one of the photographers in the Hyde Park operation has also lead Sarawak Report to cite possible involvement by Special Branch staff based at Malaysia’s London High Commission in this harassment exercise.

Sarawak Report concludes that the purpose of this operation is plainly to intimidate the newsblog, which has recently revealed information about missing billions from the development fund 1MDB. 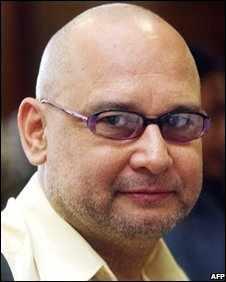 The Manchester based blogger known as RPK, who is now generally accepted as being at the service of UMNO leader, the PM Najib Razak, can also now be confirmed as having been closely linked to what is clearly an orchestrated intimidation exercise.

We have reported to the police that the surveillance exercise carried out by these teams was almost immediately reported by ‘RPK‘ in his stridently pro-Najib blog Malaysia Today.

The Prime Minister, who has been complaining through RPK amongst others about so-called conspiracies to defame him, therefore himself stands accused of conspiring to stalk and harass journalists who have been uncovering corruption in Malaysia.

RPK has not only named the person who met Sarawak Report in the park that day, he has also attempted to name other people, who are presumably suspected by his collaborators of being possible informers (so far entirely wrongly in every case).

RPK has even gone so far as to place ID numbers of people suspected by this team onto his site, presumably in order to frighten potential sources of information. 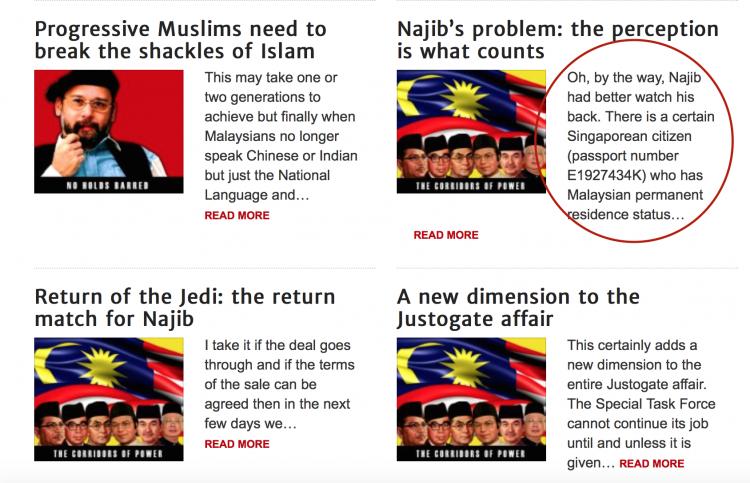 Sarawak Report has not met with and does not know the people, who are being identified in such a sinister and threatening manner.

However, we deplore this disgraceful form of blatant and intimidation.

Caught! The trap that exposed the stalkers

Sarawak Report was able to confirm the suspected stalking last week by adopting a simple strategy of meeting with a prominent Malaysian in London’s Hyde Park. 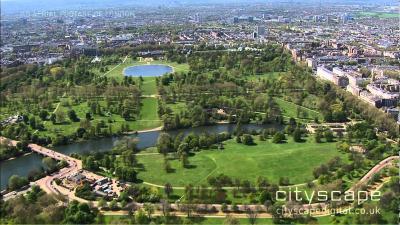 The Malaysian, who has a London home, was a social contact, but emphatically not ever a source of information for this blog.

He is a known pro-UMNO official who was previously a senior law enforcer before retirement.

Having been introduced once, over a year ago, he agreed to a social meeting near in a Hyde Park cafe, which was a short walk from his hotel.

This meeting helped Sarawak Report establish the suspected surveillance was genuine because the public cafe was in isolated open ground.

Sure enough, at least three surveillance teams were easily spotted in this open area, desperately trying to follow the journalist and to photograph the entirely innocent contact.

These teams then followed both Sarawak Report and the person met in different directions out of the park.  The identities of the stalkers have been captured on CCTV and the matter is being investigated. 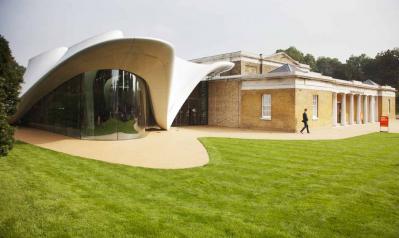 photographing through the window here at the Hyde Park Gallery

One of the stalkers on this occasion, a Malaysian Chinese man, had even tried to blatantly photograph the Sarawak Report editor and her contact by filming through the window of the cafe over the shoulders of nearby tourists.

Comically, the tourists drifted off while the photographer was still intently trying to photograph the meeting through the window and he failed to notice his ostensible subject matter was no longer there!

At this point Sarawak Report went outside and confronted the stalker who then ran away.

Nevertheless, this same individual later hung at the back door of the cafe and followed the person who had taken tea with Sarawak Report’s editor all the way back to their hotel.

Sure enough, it was RPK who proved the whole network operation when he duly reported the meeting in his blog over the past weekend.

Only Sarawak Report and the person being met had known about or discussed the rendez vous, making this blatant surveillance the only possible source of the information to RPK.

RPK named the contact as a senior from MACC official and implied (entirely incorrectly) that he was a source of Sarawak Report.  This individual has now sent legal notices to the Kamaruddin over the misrepresentation of his involvement.

We apologise to the unwitting participant in our exercise, for whom a cup of tea in the park turned out to be a baffling game of hide and seek with tough looking stalkers hiding behind trees.