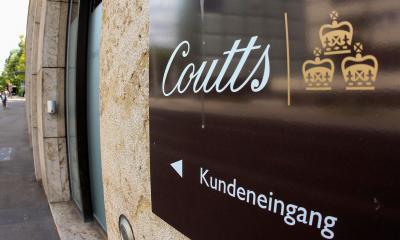 Sarawak Report has learnt that a coordinated international operation is now underway to discover the destination of the missing billions of ringgit that ‘leaked’ out of 1MDB’s PetroSaudi and indeed other deals.

The 1MDB PetroSaudi joint venture bank transfers involved dollars, which has engaged the United States banking system and regulators in the matter of suspicious transfers.

Also, the money was transferred from Malaysia (using 1MDB’s international bank Deutsche Bank) and into Swiss Bank accounts, which likewise brings in the Swiss authorities.

Now there is increasing accumulated evidence that much of this money was then transferred to Singapore, the international banking centre on Malaysia’s own doorstep. 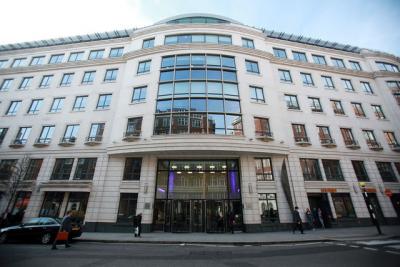 Meanwhile, the UK is the international headquarters of PetroSaudi International, which conducted all its dealings with 1MDB using professionals in London.

All these authorities are now engaged, since they are bound by international anti-money laundering regulations to investigate suspicious transactions and Sarawak Report has learnt that a series of interchanges have indeed taken place over past weeks between the international regulators involved.

Najib Razak visited Singapore on 5th May and it is believed the Prime Minister put pressure in terms of bi-lateral relations on the city state to withhold further information that is plainly available to the Singapore authorities about the 1MDB money trail.

Delays from Singapore would seriously hamper the investigation into 1MDB and undermine its banking credibility, if proven to be the case.

Nevertheless, Sarawak Report has managed to identify that Singapore investigators had already traced a total of US$530 million, which travelled from the Good Star account in Zurich, which received the bulk of the 1MDB PetroSaudi joint venture money, into an account belonging to Jho Low in Singapore after the PetroSaudi deal.

The money was sent in 5 separate transfers from Zurich into an account owned by Jho Low at the Swiss Bank BSI’s Singapore branch.

This account at BSI Bank was in the name of the company ADKMIC (Abu Dhabi Kuwait Malaysia Investment Corporation), which the investigators say was beneficially owned by Jho Low himself.

This means there is a clear trail, in spite of the most recent claim that Good Star Limited was owned by PetroSaudi, which link Jho Low to the 1MDB money. 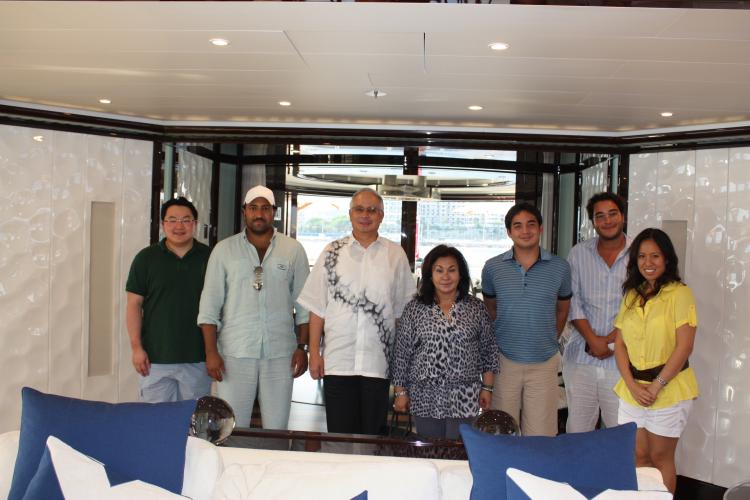 1 – Photos and emails show that Jho Low was at the meeting August 15th 2009 with the Prime Minister and executives from PetroSaudi, which sparked the joint venture deal.

2 – Emails and documents show that Jho Low and his team then met PetroSaudi’s Directors in New York and agreed to the joint venture plan – and also specifically to a written acceptance that PetroSaudi would in return be pleased to act “as a front” for other deals.

3 – Jho Low master-minded the joint venture negotiations with all initial plans and documents coming from his own office.  He attended the meetings between 1MDB officials and PetroSaudi executives in September in London, having introduced them by conference call a few days earlier.

4 – Copious emails show that Jho Low was deeply involved in the last minute frantic negotiations around the money transfers, which eventually saw US$700 million pass from 1MDB into the RBS Coutts Zurich bank account of the Cayman company Good Star.  Later a further USD$330 million was transferred to Good Star in 2011 directly from 1MDB 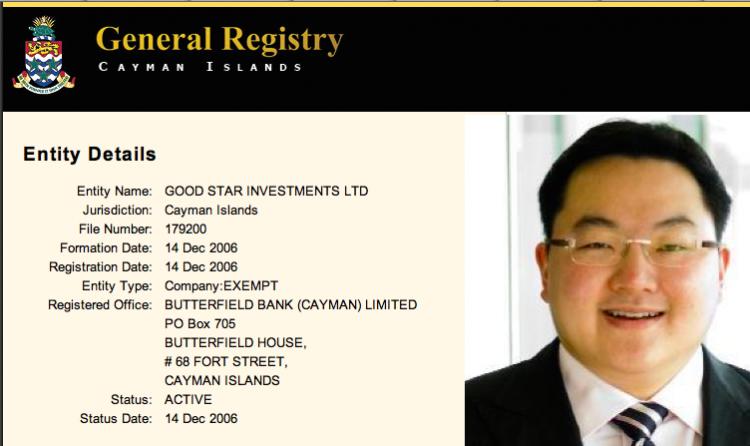 Jho Low’s deputy Seet was the Chief Investment Office of Good Star, which gives an address in the Seychelles

6 – Although, PetroSaudi have recently attempted to say that Good Star was a subsidiary, the company has never been registered in PetroSaudi’s group structure and we now have proof that a huge sum of money – US$530 million – flowed from the very same Good Star account in Zurich, not into PetroSaudi accounts, but into accounts belonging to Jho Low between June 2011 and September 2013.

However it is entirely possible for the Singapore authorities to tell the Malaysian investigators into the missing 1MDB millions where that money went.

Yet so far there is no sign that Singapore have been willing to impart this information, despite their obligations under global anti-money laundering regulations.  This raises the question if they are being pressured at the highest level by Najib to obstruct the due course of investigations?

It is notable that BSI Singapore branch is the very same bank that was holding what 1MDB had claimed was remaining money “in cash” from the PetroSaudi deal, even though it was known that the bulk of the money went elsewhere.

Pressured by investigators, BSI admitted that 1MDB CEO Arul Kanda had been lying when he claimed there was cash in their account.  In March of this year the bank confirmed that it was merely ‘paper assets’, later re-defined as “units” by the Ministry of Finance.

The Chief Branch Officer of BSI Singapore has been on forced leave since the investigations began after Sarawak Report’s original exposes on 1MDB.