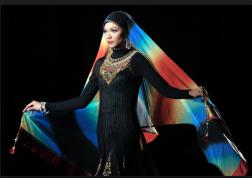 Natasha Mirpuri designs were featured at Islamic Fashion Festivals, where Rosmah was patron

Sarawak Report can reveal the name of the “shopping guru” who has acted as Rosmah Mansor’s support over recent years.

She is Natasha Mirpuri, a Singapore based designer, who has been close to the PM’s wife for some time.

Natasha has been involved in many of Rosmah’s high value fashion and jewellery acquisitions.

Most particularly, it is she who very often officially pays for them.

Previously she used an account in Singapore, but she now moves these transactions through a bank in Hong Kong, where her husband has citizenship.

Mirpuri runs a company called Khazanah Creations and used to run a boutique named Mantra based at the Raffles Hotel complex in Singapore, but her key client has been Rosmah Mansor, whom she assists in procuring multi-million dollar purchases of jewellery and luxury goods.

Much of Rosmah’s luxury shopping (which insiders say has been conducted on an industrial scale in more recent years) takes place on her trips abroad, since it has been noted that she spends very little of her money back home in KL. 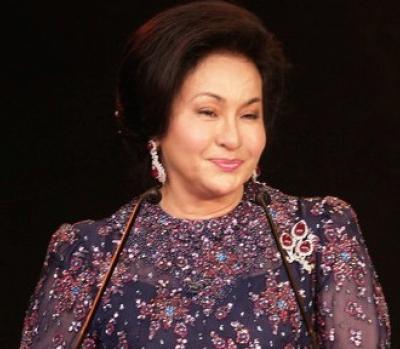 However, when she is not travelling, these up-market outfits are more than willing to come to provide personal shopping at her home in KL, according to those in the know.

Up to three top jewellers a day have been known to visit her personally with their wares.  Since such sales are usually valued at USD$3 million and upwards, say onlookers, such trips are plainly worthwhile even for the most exclusive of traders.

Mirpuri has long acted as a facilitator for these transactions according to inner circles. She is a contact point for traders and also conducts payments. Over the period of this employment she has become extremely prosperous.

Purchases of this nature by Rosmah have become especially extravagant over the past five years, since she stepped into her role as the so-called ‘First Lady':

“Before she would buy normal sort of jewellery, but these days its rocks” remarked one who remains close to the situation. “It’s phenomenal shopping. Yellow diamonds of 20 carat weight, that sort of thing. It is like some kind of safety net – you can take it if you need to go”.

There has, of course, been considerable speculation as to how Rosmah has been able to afford such astonishing expenditure. 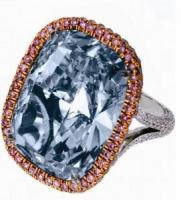 This week Najib accused critics of unfairly suggesting a $24 million ring attributed to Rosmah was hers.  It was not clear however if he was attempting to deny the other purchases as well.

At the couple’s daughter’s ‘wedding of the century’ last month the bride sported a priceless bouquet consisting of diamonds and other precious gems, in place of the traditional simple flowers favoured by most women.

The garments of both bride and groom were also encrusted in more gems, with further such costly ornamentation in their head dress. Asked if these might be simple fakes for show, one family retainer told Sarawak Report:

Najib’s family has discounted inheritance on his part as the source of these extravagances. 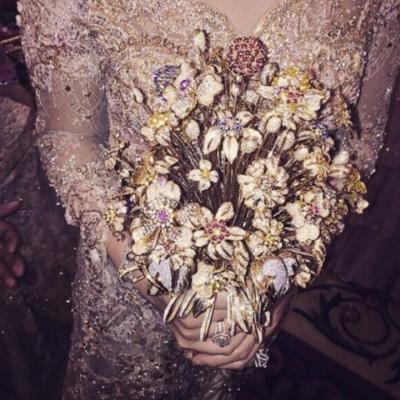 And the most recent official explanation, which was that the daughter’s groom has funded such expenditures, including the wedding, has been met with general incredulity.

Indeed, since his mother’s bitter divorce after a short marriage to a brother of the Kazakh President, the groom’s family is believed to be looking to the Malaysian connection to resurrect their fortunes, not the other way around.

To the contrary, Sarawak Report is informed by reliable insiders that much of the funding has come from the businessman Jho Low in recent years, via payments to Ms Mirpuri’s accounts.

Jewellers look to Ms Mirpuri to complete payments (usually after an initial cash deposit from Rosmah at the time of purchase) and in turn the designer requires the necessary cash injections into her own accounts.

These are provided regularly by Jho Low, who flew in to see Rosmah just two days ago at the height of the latest negotiations to rescue the controversial development fund 1MDB with his mutual business partner, Abu Dhabi’s Aabar fund. 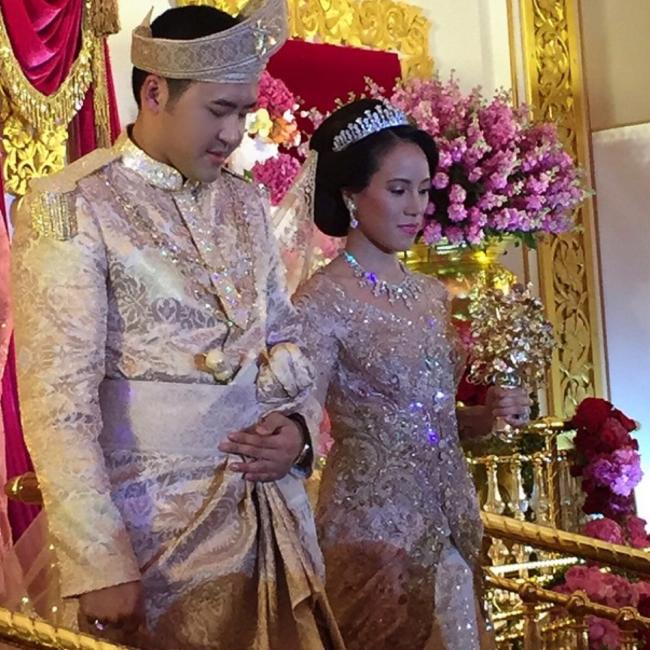 Low is a regular visitor to the Najib household, having been introduced as a college friend of Rosmah’s son Riza Aziz.  He also links up with the couple whenever they travel abroad. 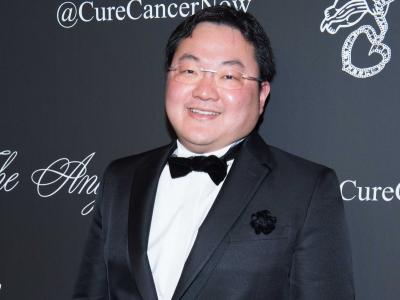 The businessman is now the focus of international investigations by regulators, who have been tasked with examining the disappearance of billions of ringgit from the 1MDB development fund, which is personally headed and directed by Najib Razak.

Sarawak Report has previously revealed that USD$1.19 (revised) billion ringgit was funnelled out of an initial deal with the company PetroSaudi into a company controlled by Low over a period of months between 2009 and 2011.

Over USD500 million of this money has been subsequently traced by regulators into Low’s BSI bank accounts in Singapore, which were subsequently emptied and closed down. 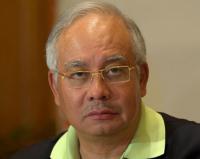 Until we provided documentary evidence of these facts 1MDB had publicly failed to disclose the missing money and the fund’s managers continued to allege that all the cash had been retrieved and was in a Singapore Bank until just last week, when the BSI itself and Bank Negara Malaysia disclosed that this was not in fact the case.

The Finance Ministry has now been forced to finally acknowledge that the 1MDB account at BSI Singapore merely contains “units” of uncertain value.