"It's All Lies About Xavier"! 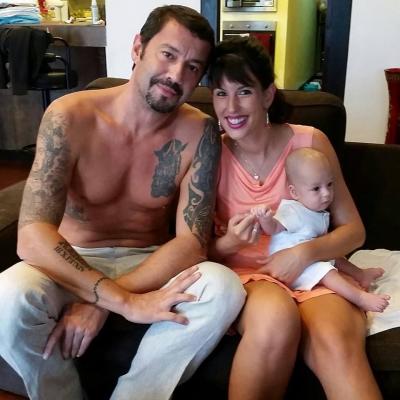 Why did NST “selectively edit” out Xavier’s wife and family from this picture?

Sarawak Report has spoken to friends who are close to the family of Xavier Justo in Geneva, Switzerland.

The contacts, who wish to remain anonymous, but who are extremely close, say that the family is distraught at what they say is a “terrible injustice” and an orchestrated attempt to defame Justo and make him a scapegoat over a billion dollar scandal in Malaysia.

The worst of the situation is that his wife and his baby boy had just themselves left on a family holiday to visit Switzerland and he had been due to join them shortly.

If only he had been able to travel with them, he would have avoided what they say is an arrest based on false accusations. 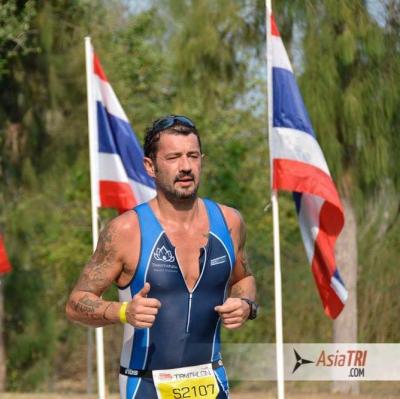 “unrestrained hedonism?” Justo has been in training for the Iron Man competition –

The friends say that family members are unwilling to speak publicly at this time, owing to legal advice and the sensitivities of the situation, with Justo remaining incarcerated in a Bangkok prison.

However, they say they are willing for the due process of the law in Thailand (which they consider their second home) to take its course, because they have faith in Thai justice and confidence that Justo will be vindicated and the courts will find him innocent.

What has most upset the family and indeed Xavier’s wife, the friends say, is the vicious attack on her husband’s character and a series of what they call “blatant lies” about the case.

Mrs Justo, who has a baby boy of nine months, is said to be devastated at the turn of events and distraught with concern over her husband’s well being.

“Reading some of the Malaysian newspapers and the awful things they have said about her husband has made this experience so much worse for Mrs Justo and all his relatives and friends, because we know Xavier and we know these smears about his character could not be further from the truth” the contact told Sarawak Report.

“They were just trying to make a home and a life for their new family in Thailand. All this talk about luxury living, “unrestrained hedonism” with “excess alcohol”, it’s just not true.  Yes, Xavier has some tattoos, but so do our friends who work in Swiss banks.  In fact Xavier is into healthy living and training and hardly ever drinks.”

According to the sources, the Justo family were living in a beach resort where they were hoping to create a business from tourism.  They had developed their house to rent apartments and Mrs Justo, who has learnt to speak Thai, has been teaching in a local school.

“Yes, they love the lifestyle and can live well with modest means in Thailand.  But this is what they wanted.  They are respectable people, anyone who lives in Koh Samui can tell you this.

“Xavier is so well liked.  He has helped so many people and he is so generous. They are a family who are accepted and liked by the locals and they live calmly and quietly in their neighbourhood.” 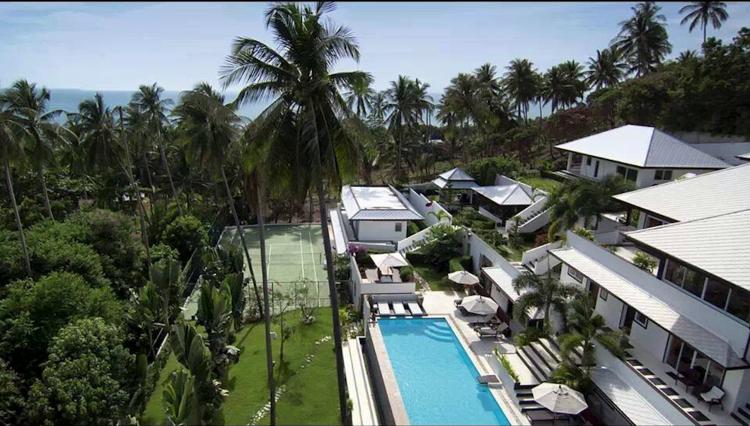 The Justos invested their savings into their dream beach property, which they have developed to make a into a holiday complex, which they will run.

Friends of Justo are incensed at the allegations in the New Straits Times, based on information from his accusers at PetroSaudi, about blackmail and extortion.

They also say the claims of a huge pay off by the company are grossly exaggerated.  It is also not true that Justo was a “poor time-keeper”, “broke company rules” or was sacked for “poor reliability”. 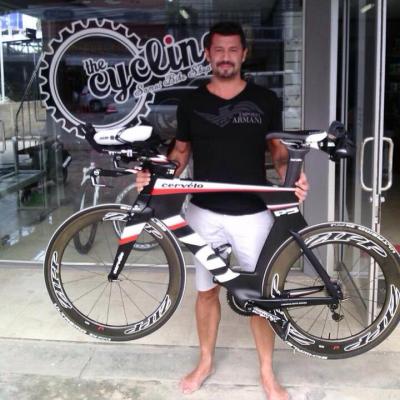 In fact, Justo had quit his job out of his own disenchantment with PetroSaudi on very many levels.

It was also a lie, say the sources, to imply that Justo was an “IT worker” or as later described “a Director in charge of IT”.

He was in fact a very senior executive in the company and the main UK Director, according to company records, but for just one year.

It is also notable that Justo joined PetroSaudi well after the joint venture deal with 1MDB and so could have had no personal involvement in the issue of Malaysia’s missing millions.

“Justo was just involved in the petroleum activities of the company as it expanded after 2010.  For him it was just a job, but he did not like the way the company was managed by its owners. In the end he walked out.” 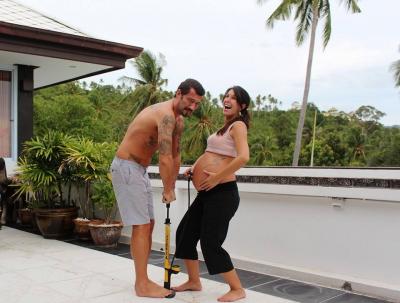 The sources say friends and family are particularly upset about what they say are bogus allegations, again printed in the ‘exclusive reports’ in the New Straits Times, about blackmail.

There was never a meeting with PetroSaudi representatives in Bangkok last October, they say, referring to the reported allegations that Justo made blackmail and extortion threats on this alleged occasion.

“Everyone can confirm that at this time he was with his family for the birth of his son (3rd October) and he did not move from Koh Samui for the entire month. It just is not possible for him to have ever attended this meeting at this time as claimed by PetroSaudi in their allegations against him.”

Indeed the whole case that has been raised by PetroSaudi against their former employee smacks of an attempt to deflect blame by the company, say his supporters.

Their partisan allegations seems to have been taken up with excess enthusiasm by ministers in Malaysia in advance of any judicial proceedings.

Justo’s supporters also say they do not understand how PetroSaudi can be accusing him of seeking to blackmail the company using emails, which they are at the same time telling journalists were “tampered” and “distorted” versions of the originals.

They point out that if PetroSaudi had nothing to hide, how could a former employee have threatened extortion?

“Justo has not been in touch with Patrick Mahony, Tarek Obaid or any of the Directors of PetroSaudi for years.  He has put them behind him to start his new family life in Thailand. They are just trying to use him as a scapegoat to hide their role in this scandal”

Justo remains in custody over what will be a long and agonising weekend for his wife and family, who are living in hope that the Thai investigators will soon disentangle what they say is a web of lies, designed to get the real perpetrators off the hook and to mislead Malaysian public opinion.

“They just want to get back to the life and the country they love so much and have chosen to make their home.  We all hope this will soon be possible for them and they can put this malicious action behind them”. 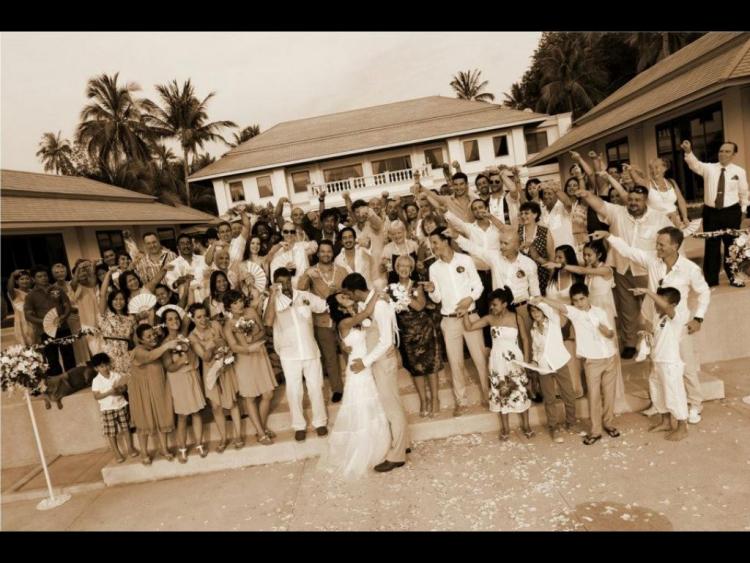 Friends from the island at the Justo’s wedding