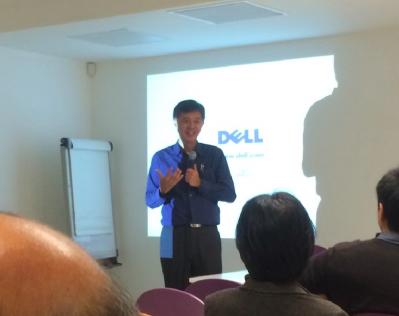 UMNO have marginalised themselves Tian Chua told listeners in London

The Vice-President of PKR, Tian Chua, drew a substantial body of listeners in London on Sunday night, after a tour of Europe that included several days in discussion with EU officials in Brussels.

Questions focused on the unravelling financial ‘horror story’ surrounding revelations about the Prime Minister’s pet project of 1MDB, which now appears to be in debt to the tune of over USD$40billion.

Tian Chua pointed out that the scandal had a particularly awkward aspect to it, compared to earlier financial imbroglios, in that it lies right at the PM’s door.

This has featured plainly in the latest twist, where the Deputy Finance Minister, Ahmad Maslan  was forced to admit last week that he “inadvertently misled’ parliament by denying that the Malaysian Government had guaranteed 1MDB loans.

This had been pointed out by DAP’s Tony Pua, whom the Minister had accused of lying.

After the relevant ‘letters of comfort’ to lenders had been pointed out to the Minister, which indeed commit the Malaysian Government to guarantee the loans, he had to correct his claims and retract his attack on Pua.

Tian Chua pointed out that in this case it was the PM’s signature that had been on the document and the PM who had failed, apparently, to inform his colleagues about these liabilities.

After all, Najib is also Finance Minister and the Chair of 1MDB’s Advisory Board. 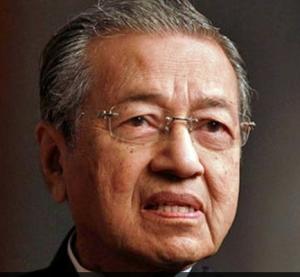 He is also the driving force behind the debt-ridden enterprise.  Whereas, on other occasions, such as the Port Klang scandal, lesser Ministers could be held to blame.

Mahathir has decided to make his move?

Tian Chua reflected on the fact that Najib has nevertheless gone ahead and issued legal proceedings against Tony Pua for allegedly libelling him over his series of questions relating to the scandal.

“This next week’s UMNO Assembly will tell us where they are going” he told listeners, explaining that Najib is now extremely isolated.

Dr Mahathir has made clear he too feels that Najib is threatening his legacy through this and other matters and is likely to shun the event.

Tian Chua concluded to laughter from his audience, that if there is one good aspect to the GST this government is raising, in large part due to the 1MDB misadventure, it is that in pretty much every example where a government has resorted to issuing this form of tax the electorate has responded by throwing them out!

Meanwhile, BN’s state sponsored religious and racial extremism had unleashed forces they could no longer control,  Tian Chua said.  People were either moving against them or starting to support the ultra-right wing groups that should never have been encouraged.

No one is actually joining UMNO itself these days, said Chua, because the party has made itself irrelevant by endorsing outfits like ISMA and Perkasa.