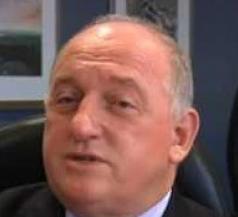 Sarawak Report has learnt that campaigners can claim victory after statements yesterday by Hydro Tasmania boss, Roy Adair, pledging that the company is withdrawing from its guiding role over Taib’s mega-dam projects.

Adair, who had till recently enthused over Hydro Tasmania’s partnership with Sarawak Energy’s programme of up to 50 dams to power Taib’s ambitious ‘industrialisation’ project (SCORE), made clear there will be no more staff from the company involved in the project beyond the end of 2013.

The pledge came during a meeting held with Sarawak’s Save Rivers campaigners in Launceston, Tasmania on Monday.

The Chief Executive confirmed, that all but four of the senior managers who had been ‘seconded’ to Sarawak’s hydro-projects are due to be withdrawn by the end of this year “which means in just a very few weeks” and that the four remaining staff will merely be there to carry out “remaining contractual obligations”.

“Our role is deminishing and there is no plan to replace our current secondees… our secondees are reducing to four at the end of this year and the others will be fazed out over the next 12 months” Adair confirmed in an interview given to Radio Free Sarawak, which was covering the meeting.

The statement is a major retreat from the position taken earlier in the year by Adair, when he was interviewed for Australian TV’s Dateline Programme.  At that time he was full of enthusiasm for Tasmania’s involvement in Taib’s extraordinary plans to flood tens of thousands of natives from their lands and destroy vast tracts of the Borneo Jungle:

“We are delighted to be working with what is one of the major opportunities in the world for the careful development of 20 gigawatts of capacity, which is a significant volume of capacity, which will fundamentally change the economic base of Sarawak”.[Roy Adair SBS Dateline – Las Frontier]

The Chief Executive also went on to praise Sarawak Energy (SEB), which is owned by the Sarawak Government and Chaired by Taib’s cousin Hamed Sepawi, for its ‘best standards of doing business’ and ‘standards of safety and sustainability’!:

“I can only speak on what we have found. I have found them to be a first-class professional outfit. They deal with the best standards of doing business. They have the highest standards of safety and sustainability very much at the heart of what they are doing”

However, today Hydro Tasmania has made plain it is no longer interested in taking up this ‘major opportunity’ and that it has lost the propaganda war against the native protestors who want Taib’s dam plans stopped. 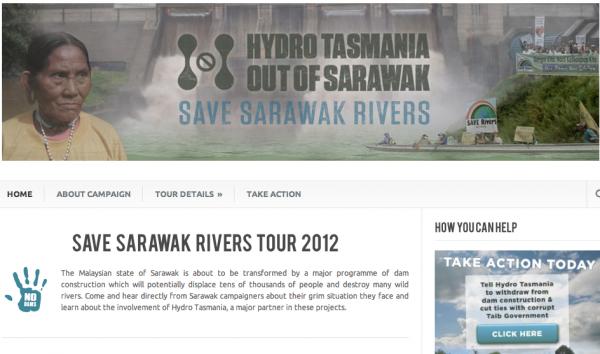 The unravelling of Hydro Tasmania’s once eager involvement in SCORE began with the Dateline programme, which raised numerous concerns over the hydro projects and questioned these so-called standards, referred to by Adair.

It pointed to the disastrous treatment of natives living in Batang Ai and Bakun and these problems have already been reflected at Murum and Baram.

Dateline also pointed to the worrying corruption of Sarawak, which is entirely controlled by the family of Abdul Taib Mahmud and noted that the Chairman of SEB is also the Chairman and main shareholder of one of Sarawak’s major logging companies, Ta Ann, which is also causing controversial logging in Tasmania’s wild forests. 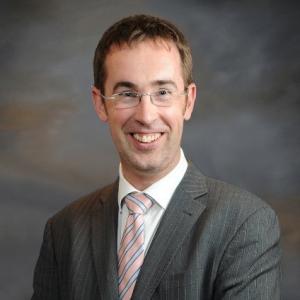 The programme provoked an angry response from Hydro Tasmania, whose main claim was that its “minimal role” meant that the Australian state-owned company could not be held responsible for any transgressions by SEB.

However, subsequent investigations into this ‘minor role’ indicated that Hydro Tasmania and the Tasmanian Department of Energy had seconded a number of key hydropower experts who had been given top posts at SEB in what were described as “critical management positions”.

As late as last week Hydro Tasmania was indicating that these ‘secondees’ ranged to as many as 12.

Provision has been made for up to 30 such personnel (this is in addition to the substantial team of Norwegians brought into SEB by CEO Torstein Sjotveit, who is paid over USD$4million a year).

Furthermore in its latest Annual Report online, SEB had described its partnership with Hydro Tasmania as “essential” to the progress and success of SCORE.

Yesterday, Roy Adair claimed SEB was “wrong” and Hydro Tasmania’s role was not essential! Clearly the company that was till recently proud to be part of the SCORE project no longer wishes to be associated. 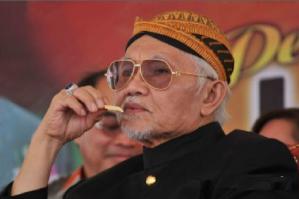 No wonder Taib Mahmud made his series of outbursts last week about Economic Sabotage, blaming foreign NGOs for undermining his grand designs and clearly driving out companies like Hydro Tasmania.

The CM appears to have launched his tirade after news had come through that one of the leading engineers assisting Baram, Murum and Baleh, Hydro Tasmania’s Andrew Pattle, had suddenly departed his post!

However, Sarawak’s Chief Minister has only himself to blame.

Campaigners are today celebrating the effectiveness of their efforts to draw attention to the facts that undermined Roy Adair’s claims about Sarawak’s integrity and high standards. Corruption and the devastating truth about Taib’s rape of Sarawak’s environment has been covered by global NGOs.

The Save Rivers tour of Australia, which got underway over the past two weeks, provided the focus for bringing attention to these problems from the media, politicians and NGOs and it came on the heals on the well publicised series of protests and blockades by the people of Murum and Baram, who have suffered from lack of consultation and miserable offers of compensation. 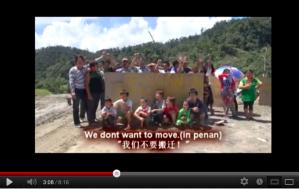 Hydro Tasmania’s attempts to distance itself from the scandalous treatment of native peoples began to lose credibility as it emerged that its personnel have been directly involved.

One Tasmanian second, Nick Wright, has been Vice President in charge of Corporate Social Responsibility and Resettlement for over two years and yet on the brink of the inundation at Murum the Penan natives of the area were forced to blockade in protest over the lack of consultation and the pitiable provisions of the leaked Resettlement Plans (disgracefully kept secret, contrary to international protocols).

Another secondee, Andrew Pattle, had been identified by native protestors as one of the key personnel who had been travelling Baram trying to persuade them to agree to the dam project and leave their homes. 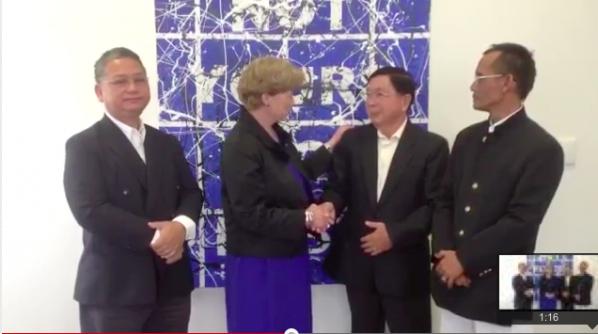 “The people of Tasmania are with you” – The Leader of the Australian Green Party, Christine Milne, praises the Save Rivers delegation in Hobart, demanding that Hydro Tasmania leave Sarawak immediately 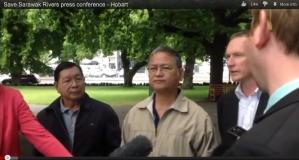 Today Save Rivers have had a final day campaigning in Hobart and attending a debate at the State Parliament on Hydro Tasmania’s involvement in Sarawak.

They met the leader of the Australian Green Party Christine Milne, who joined their calls for Hydro Tasmania to send a message to Taib Mahmud by getting out of Sarawak.

Their goals are clear.  They want confirmation that the company is withdrawing and will not re-engage with Taib Mahmud’s corrupted government and dam building plans.  They also want details as to which personnel are being withdrawn from Sarawak before the end of the year and who will remain to help implement SCORE for another 12 months.

Key Tasmanian staff at SEB include: