As Home Minister Muhyiddin Yassin confirmed yesterday that the Inspector General of Police Fuzi Harun and his deputy Noor Rashid Ibrahim were due to retire shortly, the top coppers themselves were nowhere to be seen.

In fact, KL seemed emptied of any top brass from the Royal Malaysian Police Force to comment on the matter, leaving press to speculate as best they could.  The answer to this absence would seem to be provided by the flight manifest for Qatar Airways leaving in the early hours of Thursday (0215), February 7th via Doha to Istanbul.

Bemused onlookers are believed to have counted no less than 17 senior police officers boarding the plane – naturally they headed into business class and enjoyed a thoroughly comfortable flight. Research by Sarawak Report has confirmed the team of top brass arrived in Doha at 0536 the same day and then boarded a flight to Istanbul that arrived at half past noon.

Further research has elicited the information that the boys in blue were then transported to the four star Hotel Sura Haga Sophia, Sultanahmet in the centre of town.

Doubtless, the senior brass were all on an urgent mission to Turkey, but if there did happen to be some down time the hotel boasts itself to be the best hotel in the prime sightseeing location, luxurious accommodation and facilities to be enjoyed: 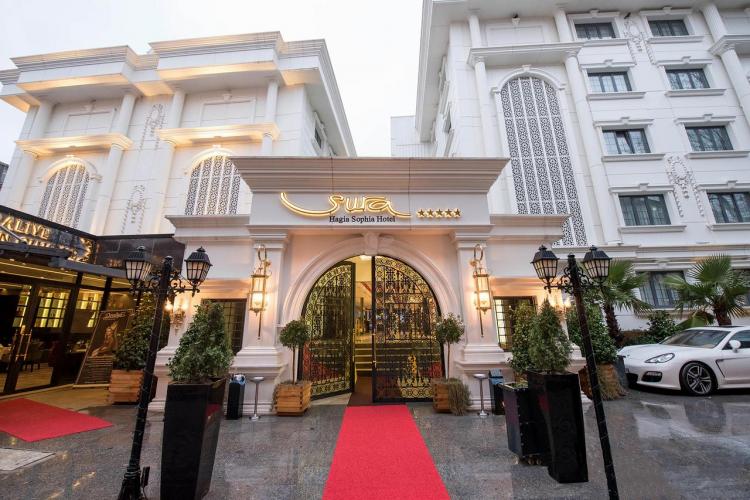 According to Booking.com weekend rates at the hotel are roughly RM685 per night. 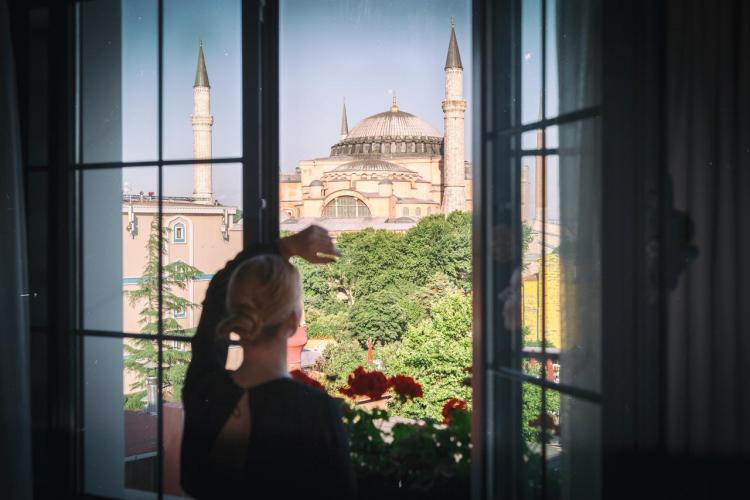 Sarawak Report has reason to believe the troop of officers will return on Tuesday 12th and has made some rough calculations on cost.

A return business class flight leaving on the same days the subsequent week would cost RM6154 on the way out and RM8800 for the return – a total of RM14,954 per officer.

That comes to RM254,218 in total for flights and approximately RM58,225 for the rooms, before taking meals and expenses into account. 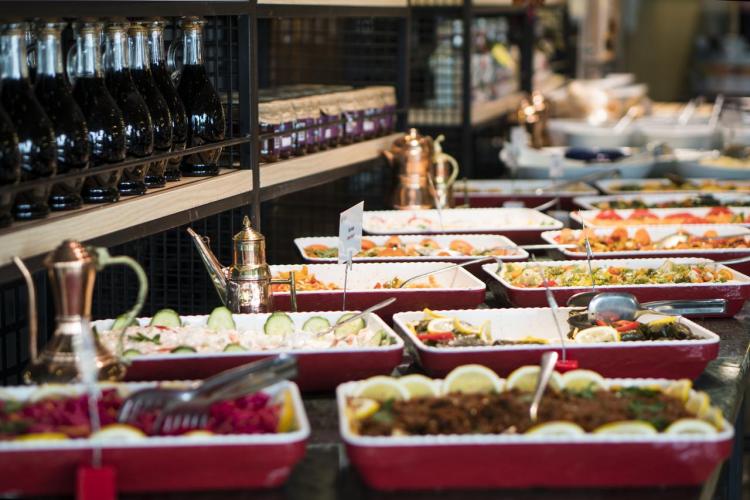 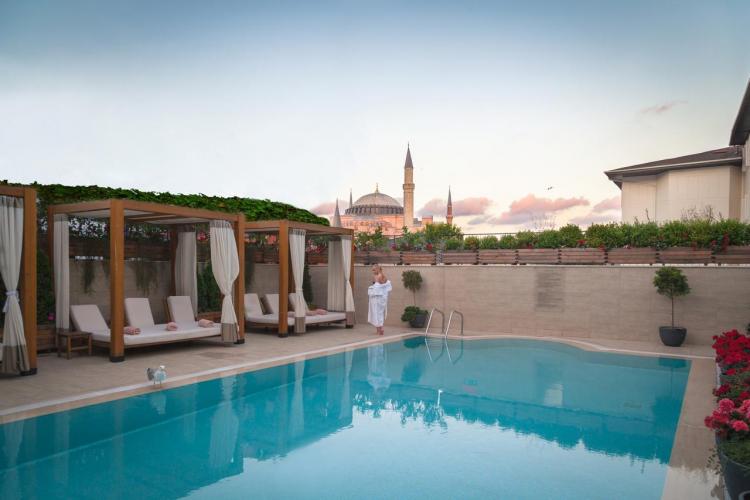 With so many top brass detained in Turkey for nearly a week it is to be hoped that no law and order crisis emerges in KL over the next few days.  Meanwhile, questions are starting to beasked about the exact purpose of the trip?

There has been no announcement as to whether there is some kind of official business, conference, function or training session of any kind to be attended to and officials spoken to by Sarawak Report have commented that it is highly unsual for operational reasons for 3 or at most 4 such senior officers to travel abroad to attend the same function together.

The IGP came under considerable scrutiny over all-expenses-included invitations apparently issued by the Royal Malaysia Police to several ASEAN police chiefs to his own daughter’s wedding last year.  So, it would appear highly unlikely he would authorise anything that could be described as “a jolly” or a “freebie” for his senior colleagues on the eve of his retirement.

Could it be possible that on the eve of the opening of the first trial relating to 1MDB (involving ex-PM Najib Razak) key developments have emerged in the multi-billion ringgit corruption investigations, requiring top level attention of this sort?

Sarawak Report has just issued an enquiry to the Royal Malaysian Police to request an official response and explanation for what has been up till now an unpublicised visit of a most unusual nature. This article will be updated if and when we receive a response:

Sarawak Report has received details from various sources about a major top level visit to Turkey by a raft of Malaysia’s most senior police officers over the weekend.
We would be grateful for any statement you can provide as to the nature and purpose of the trip and why up to 17 of the most senior members of the police force have attended it, travelling together in business class. Our information is that these key officers will be absent for nearly a week.
Was this visit publicised in advance and is there an official reason for the trip, which we are advised was organised by the police force?
Finally, can you confirm whether or not the expenses of the trip were covered by public money?