It seems that Najib’s regime has entered a killer phase.

Sarawak Report has learnt that the removal of Pahang Menteri Besar, Adnan Yaakob, is scheduled for this coming Wednesday 21st September, when his replacement is due to be sworn in. 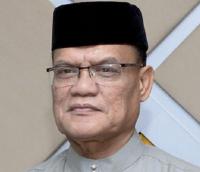 Although just days ago the state leader had demonstrated that he was in the peak of health (wielding a pen between his toes to make his point) he has apparently lost the trust of Rosmah Mansor.

Adnan himself is yet to have been told that the change would be so sudden, Sarawak Report can exclusively reveal.

Three other UMNO state leaders have also been marked out for a similar termination, with snap elections now planned to consolidate the position of the beleaguered Prime Minister and his wife, who are facing a powerful coalition of disaffected forces in the wake of the 1MDB exposes.

Meanwhile, Sarawak Report’s earlier revelations regarding Najib’s interference in the case of whistleblower Xavier Justo, who had been due for transfer back home to Switzerland from Thailand, has received a poisonous response from an ‘NGO’ also known to be closely tied to Rosmah Mansor (wife of the Prime Minister). 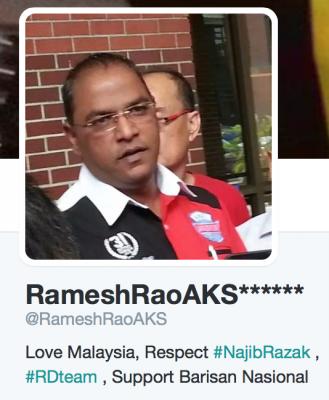 Meeting with the Thai Premier last week Najib had demanded that the neighbouring country should cancel Justo’s transfer back home to Switzerland, in return for key concessions on cross border cooperation.

Justo, who says he was imprisoned under false charges brought by the 1MDB joint venture partner PetroSaudi, is a key witness against the Malaysian Prime Minister in the global investigations into 1MDB.

He was due to be returned to Switzerland under prisoner transfer protocols at the end of last month.

However, following Najib’s intervention,  the Thais have now indicated they will hold on to their controversial prisoner.

In a ‘compromise solution’ they rejected a bid by Najib to extradite the top informant back to an uncertain fate in Malaysia.

The development has triggered a diplomatic row with outraged Swiss officials, who had negotiated the transfer under existing protocols and it threatens a political showdown with Thailand’s closest European ally.

“Better to advise Clare @ Sarawak Report to stay away from Malaysia affairs (sic), before we Malaysians Catch n Burn her alive” 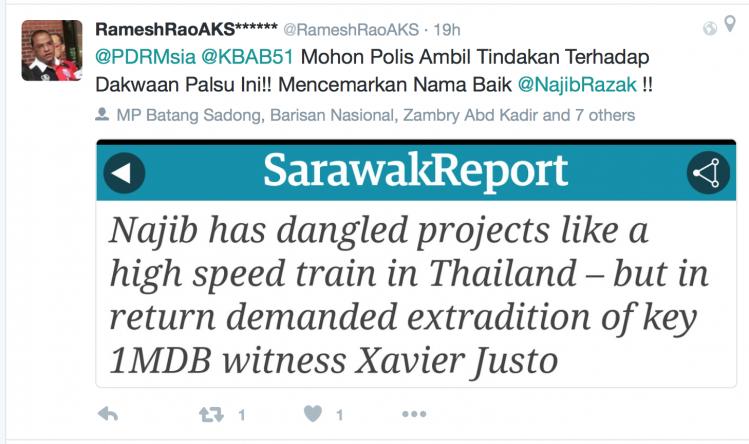 It might be tempting to dismiss this fellow as just a joke, were he not so fully funded. 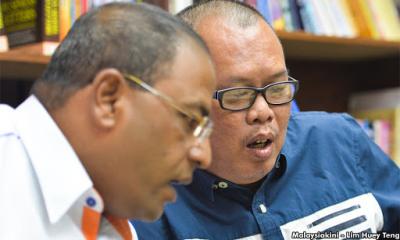 Rao flew to the UK earlier this year, with a fellow ‘NGO’ member, attempting to ‘report’ Sarawak Report’s Editor to the UK police. They referred him to the Malaysian High Commission, before he flew tweeting home to KL.

The same Ramesh Rao was involved in approaching DI Bala and extracting a reversal of his Statutory Declaration way back in the 2006 Altantuya murder case, according to documentation viewed by Sarawak Report.

This established him in the inner circle of Rosmah/ Najib supporters and again last year it was Ramesh Rao who organised a press conference at which Bala’s widow Selvi was cornered into an ‘apology’ to Najib and Rosmah, for which she had been paid. Selvi later retracted that apology to an Australian TV crew and said she had been tricked. 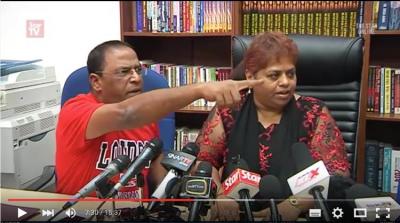 Selvi later said she had been tricked for cash

The claims were comprehensively disproved, after it was shown that Lester had produced bogus photographs of the alleged forgers.

Despite being comprehensively debunked, these bogus allegations were nevertheless immediately used by the Communications Ministry as grounds for issuing an unprecedented online ban, blocking the Sarawak Report website in Malaysia.

Finally, it was Ramesh Rao who again presented to the media the so-called ‘confession’ videos produced by the Altantuya hitman, Najib Razak’s bodyguard, Sirul Azhar Umar from his Australian jail cell. 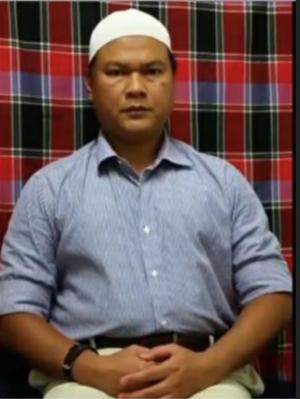 The purpose of these videos were once again to produce exonerations for Najib from the man who had earlier threatened to blackmail the Prime Minister by ‘spilling the beans’ on who had ordered the murder.

So, when the mysteriously well-funded Ramesh Rao issues death threats like those today, they are better publicised, since he is well-connected in Malaysia.

Most threatened by the exhibition of such malign and murderous intentions is Xavier Justo himself, a man many Najib-supporting Malaysians may very well wish dead – and who is presently insufficiently protected in a crowded cell in Bangkok, Thailand.