The President of an Anti-Ageing Society linked to treatment for the Prime Minister and his wife, which was identified by the Malaysian Anti-Corruption Commission as the reason for a payment of over a million ringgit stolen from 1MDB, has confirmed the couple’s apparent addiction to expensive therapies.

“Dr. Sidiq is an independent doctor who has his own independent practice and has been treating this couple for many years, even before he became the Vice President of SAHAMM“, stated Datuk Dr Selvam Rengasamy, President of Sahamm, which is a KL based Society that promotes ‘alternative’ and non conventional growth hormone based and other anti-ageing therapies.

However, Rengasamy has emphasised that the treatments for the couple did not directly concern the society or himself.

Indeed, he has informed Sarawak Report that Sahamm’s Vice President has now agreed to resign from the society and to apologise for any disruption to its reputation.

” Dr. Sidiq has resigned as the Vice President of SAHAMM with an apology for dragging myself and SAHAMM into this issue .”

Rengasamy said in an email to Sarawak Report last weekend.

Rengasamy’s comments, made across a series of emails, amount to a bald admission from one of Dr Sidiq bin Mohammed’s senior fellow practitioners that our report that a RM1.154,000 cheque was made out to him by Najib Razak for alternative anti-ageing treatment was correct.

MACC investigators traced that cheque to an account funded by money diverted from the 1MDB subsidiary SRC, which in turn had borrowed it from the civil servant pension fund KWAP.

The CEO of SRC, Nik Faisal Arif Kamil, who also had power of attorney to manage Najib’s personal accounts (including regular ‘cash deposits’) went missing from his posts shortly after Sarawak Report first exploded the scandal in February 2015.

Rengasamy, who is concerned that the size of the payment has brought himself and fellow practitioners into disrepute, makes plain that this was not merely a one-off extravagance, but that Malaysia’s ‘First Couple’ have been indulging in such forms of highly expensive and unconventional beauty therapies for years.

By contrast, the Sahamm President claims that his own hormone treatments (which remain controversial and banned in the US) cost no more than RM600 per month:

“.unfortunately it has not become the mainstream medicine because it is not taught  in medical schools….. Correcting hormone deficiencies using natural or bio identical hormones is safe and very effective when.. administered by doctors trained and certified which is what we do at SAHAMM. There are hundreds if not thousands of scientific papers to support this claim. Hence it is unfair to make claims that anti aging medicine or hormone therapy is dangerous and unconventional. I, myself have helped hundreds of patients with barriers ailments with complete reversal of their diseases” Rengasamy claimed.

He goes on to criticise his now former Vice President: “Now I need to question Dr Sidiq if he had tied up this exorbitant payment to myself or SAHAMM”, Dr Rengasamy wrote. 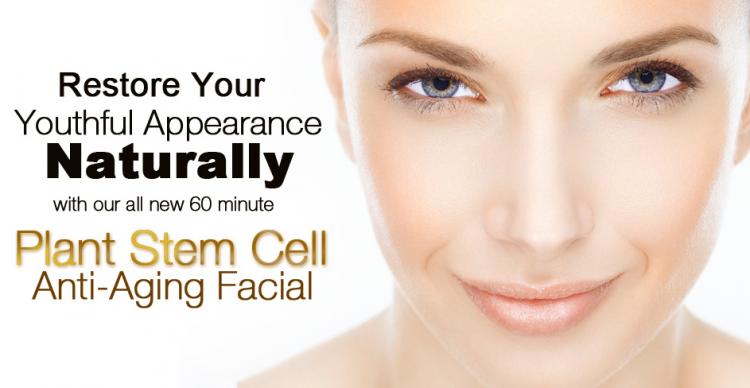 Too costly for hormone treatment

In a later email, Dr Rengasamy informed Sarawak Report that he concludes that the treatment provided was not in fact hormone treatment as we “mistakenly said”, but was the far more expensive and even more controversial ‘Stem Cell Therapy”.

“When it comes to Anti aging treatment with Hormones and Nutrients, it is nowhere this expensive . However I do know about expensive stem cell treatments but I can’t comment any further as I do not know about the products mentioned  in your report and the treatments were NOT offered by myself . I do not use these products in my practice”

Nevertheless, Stem Cell Therapy features prominently at the top of the list of Sahamm’s promoted treatments on his website: 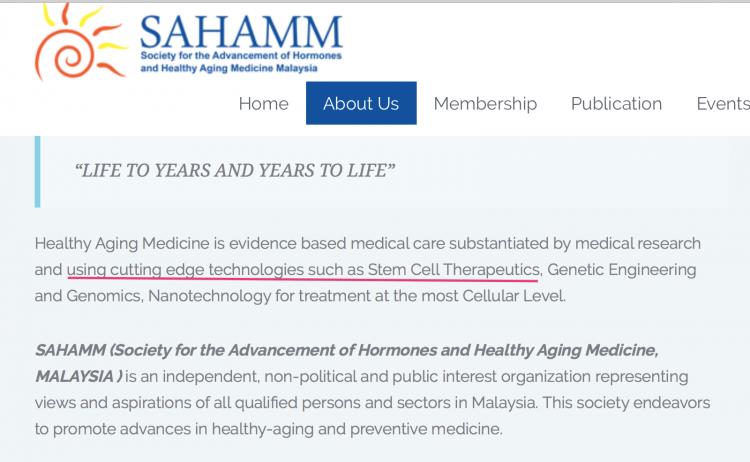 So, if the Stem Cell treatments generally promoted by Sahamm are not so expensive, what particular therapies is Dr Rengasamy is referring to, we asked?

The Sahamm President first mysteriously replied that while he had reason to believe that GH 9 is a form of Stem Cell Therapy, he was unable to comment further since he does not practice it, in agreement (this time) with the FDA:.

“You have also been misinformed that the treatment mentioned in your report is  Human Growth Hormone. It is GH 9 which I believe is a Stem Cell treatment. I do  not  endorse this treatment nor this our teaching at SAHAMM. I believe FDA has the same standing on this treatment.”

But, in a still later email, he provided further information, saying that Dr Sidiq had indeed confirmed to him that he had provided expensive “Stem Cell Therapy” for the first couple.

“I can’t help you on GH9 as I am not familiar with this … .I spoke to Dr. Sidiq who confirms this is a plant based product which is very expensive and only the rich can afford it. As I have said, prices are market driven.”

Sarawak Report has researched Stem Cell Therapy as a high-end beauty product and, like Dr Rengasamy has found no direct reference to GH-9.

However, there are a number of recorded stem cell treatments designed for the super-rich, which do cost in the region of RM60,000 a session.  In theory, such treatments  could therefore result in a million ringgit bill for a full course of treatment for two people – which would explain the bill paid out of money stolen from the KWAP pension fund to Dr Sidiq in February 2015.

The treatments in question have been reported in the world media for constituting the most extravagant and controversial anti-ageing therapies on the market, because the cells were mainly taken from human placentas, often the products of abortions in countries where such practices are poorly regulated. 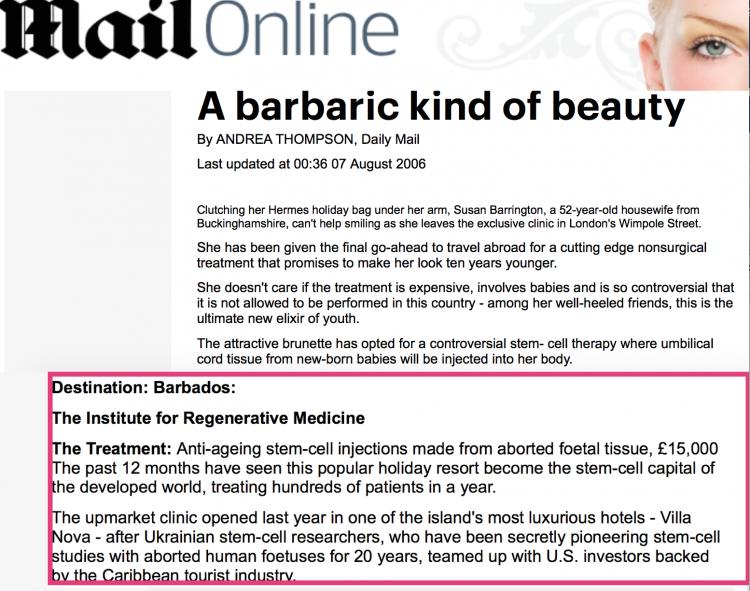 More recently, plant substitutes are believed to have come available, also marketed to the super-rich.  However Sarawak Report has not identified any other plant treatments in the region of such exorbitant prices.

An even later email from Dr Rengasamy informs:

“GH 9 is a plant based Peptides which are units of amino acids or small proteins . Peptides perform many functions – as Neurotransmitters, as Hormones etc. some are touted to enhance exercise performance and improve muscle building .

GH 9 is developed by nanotechnology from Switzerland and supposed to enhance Human Growth Hormone and control the growth of cancer cells”. 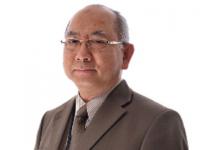 It would seem that either Dr Sidiq has charged his clients well above the apparent market rate for plant based Stem Cell Treatment or there were further therapies involved in this massive outlay.

“Ozone therapy consists of the introduction of ozone into the body via various methods, usually involving its mixture with various gases and liquids before injection, with potential routes including the vagina, rectum, intramuscular (in a muscle), subcutaneously” [Wikipedia]

Sarawak Report has not suggested to Dr Sidiq that he betray his Hippocratic oaths to discuss such matter – surely it ought to be up to the Prime Minister himself to inform taxpayers how their pension money was spent?