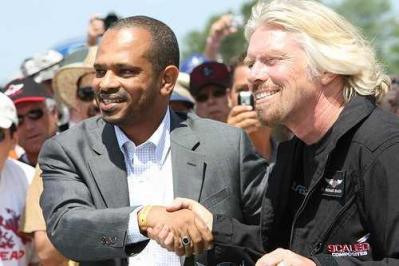 While 1MDB has been hanging on to a bail out from the Abu Dhabi fund Aabar to cover its debts, it turns out that Aabar itself is seeking to re-finance its own massive debts!

Last week its new managers were in the UK trying to raise at least US$2.5 billion (insiders say it is more) to cover a loan coming due in April.

1MDB is due to pay back its own billion dollar debt to Aabar out of equivalent assets by June… except many have pointed out that, having sold off its major assets already to try and bring down its multi billion dollar over-draft, 1MDB has nothing left to provide Aabar with its payback.

Aabar is a subsidiary of the sovereign wealth fund IPIC, which has guaranteed  its position.  However, the fund managers who had extended the loan to 1MDB, having been involved in a number of joint ventures with the Malaysian development fund, have now been sacked. 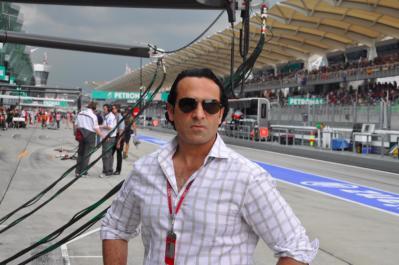 Also sacked, Al Husseiny’s former boss Khadem al Qubaisi, who was behind the 1MDB/ Aabar deals together with Jho Low

The joint ventures concerned are under criminal investigation, as confirmed by the Swiss Attorney General last week and by Singapore’s monetary authorities today.

The Singapore statement noted that both countries are working with United States regulators on the matter of criminal money laundering by those associated with 1MDB.

The new managers of Aabar, who are struggling to manage the vast losses incurred over recent years, are unlikely to wish to continue to bail out 1MDB when that repayment comes due in June.

Since the Minister of Finance, Najib Razak, gave an effective guarantee to Aabar on behalf of 1MDB on the bail out, this is another tab that the Malaysian taxpayer will apparently be forced to pick up to cover the billions that have disappeared from the so-called development fund.