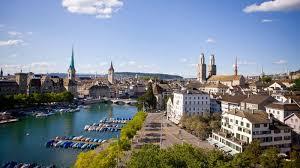 Le Temps, one of Switzerland’s premiere newspapers, has tonight (Friday) received confirmation from the Attorney General’s Office that an official investigation has now been launched into 1MDB.

It is a highly significant move, because it signals that international banking regulators and law enforcers are now engaging in the scandal, which has engulfed Malaysia for several months.

The statement confirms that the Attorney General’s office formally opened an investigation on 14th August into two companies and an unnamed individual, in connection with 1MDB and relating to money laundering of the proceeds of corruption against a foreign country.

Over recent weeks the Prime Minister of Malaysia has moved to close down the country’s own investigations into the matter, leaving many to wonder if 1MDB’s financial irregularities would pass unnoticed.

At the same time he sacked his Deputy Prime Minister, his Attorney General and several members of his cabinet, while also shutting the country’s premiere independent business newspaper and, of course, banned Sarawak Report.

However, with each high-handed move Najib Razak has engendered concern within the international financial community, which regards transparency and due legal process as a crucial pre-cursor to investment.

The ringgit has plunged by a quarter over the past few months and there are now fears of a free-fall if the Prime Minister’s refusal to abide by normal due processes continues. 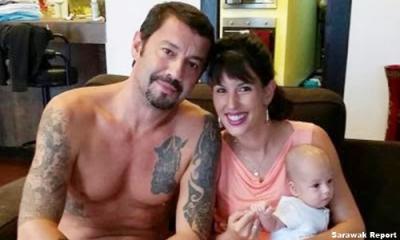 The Swiss press have been alerted to the story by the arrest and apparent vilification of a whistleblower into 1MDB, the Swiss national Xavier Justo.

Justo received a three year sentence in Thailand for allegedly blackmailing PetroSaudi International over his information about their conduct during the highly controversial joint venture with 1MDB, where US$1.19 billion appears to have been siphoned out via a company owned by Najib Razak’s proxy, businessman Jho Low.

Involved in these deals have been RBS Coutts, Zurich, JP Morgan and the Swiss private banks BSI and Falcon, which was bought by the 1MDB joint venture partner from Abu Dhabi,  the Aabar sovereign wealth fund.

The Chairman of Aabar was sacked two months ago, following a spate of revelations about 1MDB followed by the CEO, sacked earlier this week.

Altogether, the various moves and declarations by the international finance community over 1MDB-related matters indicate a growing momentum of concern about the multi-billion dollar scandal in Malaysia, where the Prime Minister appears unable to answer the most basic questions.

Next weekend, as the international community has noted, the well renowned Bersih [Clean] movement has scheduled the 4th of a series of peaceful protest marches, calling for a clean up against corruption.

Bersih 4 is specifically directed against Najib Razak’s current failure to explain the arrival of US$681 million into his own bank account, which was believed by investigators to be linked to the 1MDB scandal – before their investigations were closed down

The last such march, held before the 2013 General Election and directed against cheating by the ruling party, rallied over 300,000 people.

Temperatures are said to be rising even higher now, following what was generally regarded as a bought result by the ruling party and this latest evidence of corruption.  There are indications that intimidatory tactics against the marchers by ‘counter-groups’ and the police will reach new levels.

Government employees have also been warned they could lose their jobs if they participate in the march, which is a clear violation of their constitutional rights.

The notice to Le Temps from the Swiss Attorney General states:

“Regarding the state of affairs to which your request relates, we confirm that the MPC [Swiss Confederation] opened a criminal case against two 1MDB bodies, dated August 14, 2015,  and against Unknown [an individual who is yet to be named] . The procedure is being conducted under the laws concerning the bribery of foreign public officials (art. 322septies CP), dishonest management of public interests (art. 314 CP) and money laundering (Art. 305bis CP). The opening of the criminal action follows two communications from the office for money laundering (MROS).[Translation]

It is the first key sign that the investigation into 1MDB has been globalised into the hands of other implicated regulatory authorities.  As Malaysia abdicates its own leading role in the investigation the markets have markedly started to panic, as evidenced by the ongoing collapse of the Ringgit.

Other international regulators are clearly being forced to take action to ensure confidence for investors. 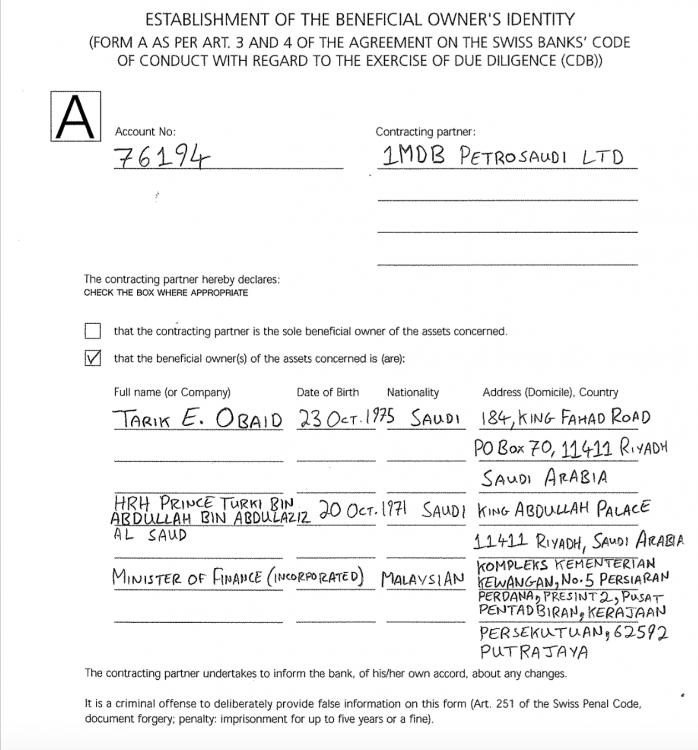