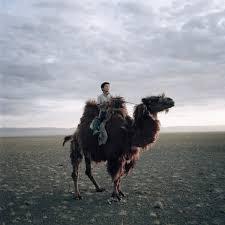 Answer, the money has been ploughed into mining in the Gobi Desert…

Last week the Finance Minister (who is also the Prime Minister, Najib Razak) made a formal response to opposition MP Tony Pua’s persistent questioning about where the RM4 billion borrowed from Malaysia’s pension fund had been invested.

However, our subsequent calculations show that at a maximum his answer only appears to have accounted for around 5% of the money, which he stated was invested in a Mongolian company, Gobi Coal & Energy

Shockingly, further research has now revealed that while the Finance Minister implied to Mr Pua that SRC owned 50% of this Mongolian company, it now turns out that another Chinese company in fact claims to be the largest owner – and it only holds a 14% share!

The RM3.81 billion in question had been borrowed from Kumpulan Wang Amanah Persaraan (KWAP) in 2011/12 by a company called SRC International Sdn Bhd, which was a subsidiary of the scandal torn development fund 1MDB at the time.

It has subsequently been taken over directly by the Ministry of Finance.

Tony Pua has complained that SRC’s very belated accounts published for March 2014 gave no information whatsoever about how this borrowed public money had been spent.

So, what did the Finance Minister finally have to say last week about how this money was invested?

According to Mr Pua, the answer was woefully lacking in detail. However, the Finance Minister did refer to one apparently major investment:

“in “Gobi Coal & Energy Ltd, an energy company based in Mongolia. The investment was made jointly with international investors, with each owning 50%.”

Mr Pua has pointed out that SRC’s Financial Report made no reference whatsoever to Gobi Coal and that this answer therefore conflicts with the Deloitte auditor’s report.

However, given that this apparent joint venture with an unnamed partner was the only investment referred to by the Finance Minister with regard to SRC, Malaysians would be entitled to assume that Gobi Coal was the most significance of SRC’s investments and must therefore account for a substantial part of the missing RM4 billion.

The clear implication of the Finance Minister’s answer was that SRC International in fact owns 50% of Gobi Coal & Energy Ltd with one other body. 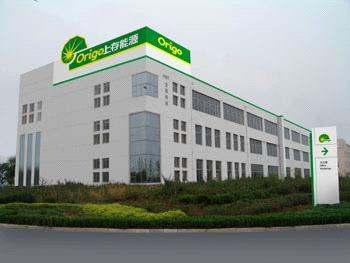 China’s Origo Energy is open about its figures……

Therefore, Sarawak Report was most interested to receive research from one of our readers into this company, which was facilitated by an examination of the public accounts of a separate Chinese investor in Gobi Coal called Origo Partners Plc.

Origo’s Chief Executive’s statement, which is attached to the company accounts for the period ending June 2014 gives a rather gloomy prognosis for the value of Gobi Coal, as he explains why his company is pulling back on its share:

“The Company’s mining portfolio includes investments in a combination of exploration and early stage production companies. These types of companies have been particularly hard hit by market conditions over the last two years. During the Period we reduced the carrying value of our investment in Gobi Coal & Energy Ltd (“Gobi Coal”) by 50 per cent., reflecting the significant decline in coking coal prices and the reduced demand from China for Mongolian coal. Gobi Coal’s assets have significant long-term potential, with large resources and reserves and the possibility of low-cost open cast mining. However it remains unclear as to when prices and demand for metallurgical coal will recover”.

The statement goes on to reveal that Origo now owns 14% of Gobi Coal, which it states as being worth a fair value of USD$13.3 million (RM49 million, thanks to the ringgit’s plummeting exchange rate).

From this evidence one can make a simple calculation as to the value of the 50% share that the Finance Minister Najib Razak implies is owned by SRC in its ‘joint venture’.

With 14% of the company being worth $13.3 – $14.9 million, we can say that at best value each percentage of this Gobi Energy company is worth a million dollars.

This would signify that SRC’s apparent 50%  share of the company is worth USD$50 million.  At present exchange rates that is around RM180 million – or RM0.2 billion. 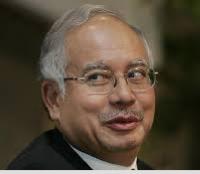 This is just under 5% of the borrowed money that has been supposedly accounted for in the Finance Minister’s statement.

So, we ask, what happened to the remaining RM3.6 billion borrowed by SRC and why did the PM neglect to account for the remaining 95% of SRC’s investments?

Subsequent to these share price discoveries, the diligent researcher who has been looking into the Gobi Coal & Energy investment has also just forwarded to Sarawak Report an astonishing response that he has today received from the Chairman of China’s Origo Energy.

The researcher had written to enquire of Origo who were the current shareholders in Gobi Energy and what the size of their shareholdings were:

In response the Director of Origo wrote back to the researcher with the stunning information that Origo’s 14% shareholding is in fact the largest in the company!

Being a private company, Gobi do not disclose the details of its shareholders. What I can say is that the company is principally owned by institutional investors, with Origo being the largest one . We value our assets bi-annually; the next set tp be published sometime in second half of May.
Regards,
Niklas Ponnert
Director

This means that SRC International’s ownership is not even the 50% implied by Najib Razak, but is worth less than the USD14 million held by Origo.

That means the value of the share is no more than RM50 million!

It means that the FM/PM only accounted for RM50 million in his statement, leaving no explanation for the investment of the remaining RM3.805 billion ringgit borrowed by SRC International from the public pension fund!

It has already been pointed out that SRC is directed by none other than one of the closest colleagues of the businessman friend of the Finance Minister Jho Low, Mr Nik Faisal Ariff Kamil. 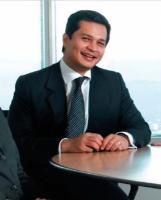 Jho Low’s close associate runs SRC, which was moved from 1MDB to the Finance Ministry

Nik Kamil came over to 1MDB from UBG as the Chief Investment Officer during the period that the development fund was lending the Saudi company PetroSaudi International large sums of money that we have now established were then channelled into buying out the bank.

Sarawak Report has now disproved Jho Low’s repeated claims that he has had nothing to do with the investment decisions of 1MDB.

To the contrary, numerous emails and documents published by us have proved that he was the driving force behind all of the investment decision making by 1MDB throughout 2009 and 2010.

It is therefore of valid concern that Mr Low may have continued, through his close colleague Mr Nik Kamil, to have governed the investments of SRC’s borrowed pension money. 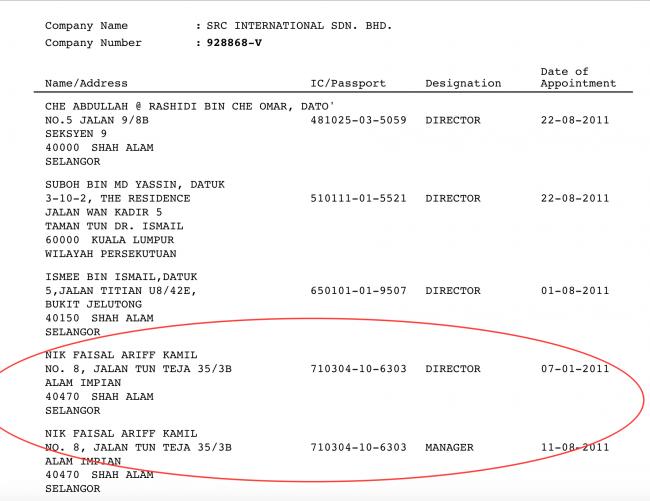 After all, Mr Low’s close connections with other joint venture and business partners of 1MDB during the period 2011-13 are well documented.

In particular the Abu Dhabi investment fund Aabar has been involved in a number of separate ventures with Mr Low, while being closely associated with 1MDB at the same time.

It is also the case that Mr Low has a documented history of using similar company names apparently in order to confuse the origin of funds. 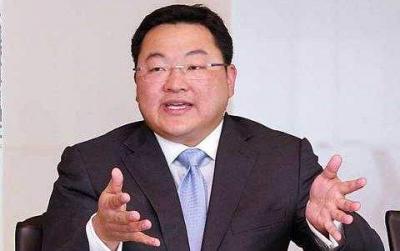 In the case of PetroSaudi, the company he organised into 1MDB’s first ‘joint venture’ project, Low was behind the creation of an entirely separate company called PetroSaudi International Seychelles, which was not in fact part of the group structure of the original Saudi company.

It was this Petro Saudi Seychelles that was then used to buy UBG bank, making it look as if the main company was the purchaser when it was not.

Therefore, it is noteworthy that in 2014 Mr Low used a company called SRG (Strategic Resources Global) to enter into a joint buy out of the Canadian company Coastal Energy in conjunction with Aabar.

The name is strikingly similar to that of 1MDB’s ‘SRC International’, which had meanwhile joined Aabar in a joint venture named ‘Aabar – SRC Strategic Resources Limited’ in December 2011, investing a purported USD$60 million.

So, did Mr Low use money from 1MDB or a guarantee from 1MDB to back his involvement in this SRG bid?

Certainly, as a UK court judgement makes clear, when Jho Low linked up with Aabar in 2011 to buy out the London Maybourne Hotel Chain through a company he named JQ2, the tycoon employed both a letter of backing from 1MDB and also an investment by 1MDB of 57 million euros (RM230 million) to further his private joint bid, which involved Aabar.

Therefore, the Malaysian public must be allowed its right to receive full and detailed information on the accounts of SRC International, in order to be sure that these missing finances have not also been used to further the business purposes of Jho Low in a similar way.