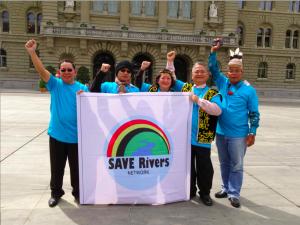 The Sarawak NGO Save Rivers has been taking its case to Europe and presenting the other side of the PR story to companies participating in SCORE.

And today the native campaigners scored a notable victory, after gaining a meeting with the Swiss/Swedish engineering giant ABB.

The company had taken on a number of big contracts in the construction of the Murum Dam and was a prime candidate to assist in Taib’s next dam building projects.

However, ABB announced at the meeting that it will be reviewing its business in Malaysia following recent protests and a major petition that gained 60,000 signatures.

According to the NGO Bruno Manser Fund (BMF), ABB disclosed at the meeting that it had provided components worth USD 6 million for the distribution of electricity produced by the 944 MW Murum dam in Sarawak.

However, the company made clear that it has no current contracts with SEB and its future plans for SCORE and it will be reviewing its plans after 60,000 local people signed the petition last March against the company’s involvement in Sarawak.

A BMF press release relates that ABB broke their own human rights and sustainability policies by getting involved in Murum and the NGO is demanding USD 1.5 million in compensation for the local communities:

“The construction of the Murum dam displaced 1500 indigenous people, who resisted their forced resettlement with blockades of the construction site. The Social and Environmental Impact Assessment (SEIA) was only published when the dam was 80% completed and had no impact whatsoever on the dam design.

“It is clear that, with its involvement in the Murum project, ABB breached its own human rights and sustainability policies”, BMF director Lukas Straumann said. “We demand an apology from ABB and an indemnization of USD 1.5 million for the affected indigenous communities.” Peter Kallang, Chairman of Save Rivers, said “ABB will have to face the consequences of its involvement in the Sarawak dams programme.”[BMF News Release] 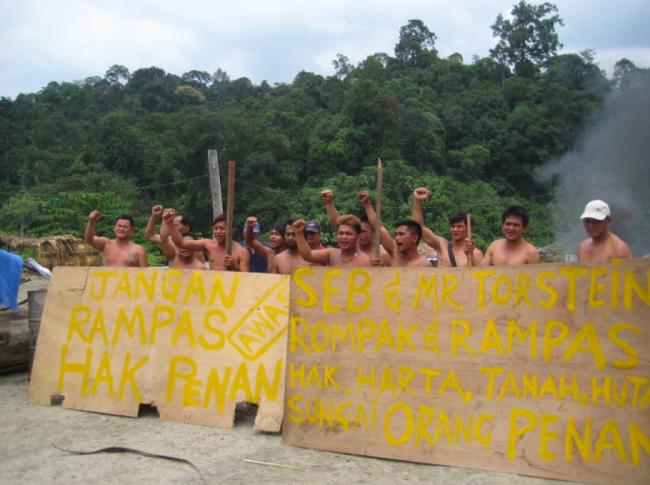 According to BMF, the next stop on the Save Rivers’ Europe trip, which is aimed at highlighting human rights violations in Sarawak’s dam building programme, is Norway.

Next week, the indigenous campaigners will be talking to companies and officials in the home capital of SEB’s Chief Executive Torstein Dale Sjotveit, who has been condemned for the corrupt practices and human rights violations that have taken place under his watch at the state-owned company. 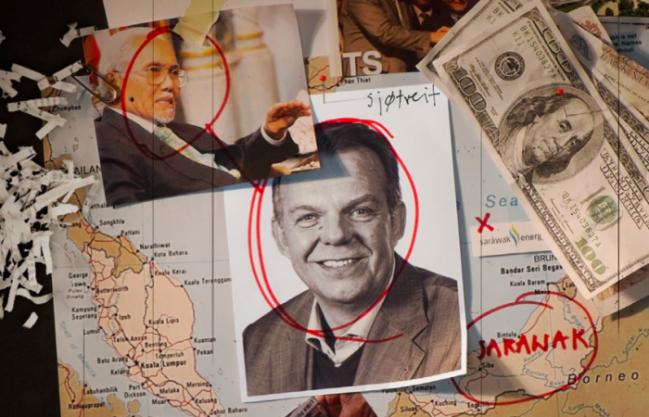 Complicit in corruption – the case against Torstein Dale Sjotveit has been made out in a BMF report.