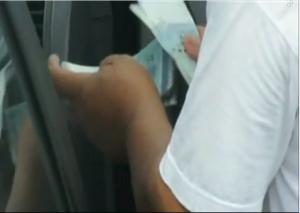 Story of this election – but there was so much more abuse!.

Evidence is pouring in about what happened on what is becoming known as Malaysia’s Black Sunday.

It was the day when yet another opportunity for democracy was again snatched away by gangster tactics and primitive vote buying on the part of BN.

The opposition has called for people to wear mourning black in recognition of the death of that hope of democracy.

Sadly, an 80% turn out of the people, who were determined on reform, was rewarded with base cheating by the incumbent political class, otherwise determined to keep their hands on the nation’s finances, which they have been robbing for decades. 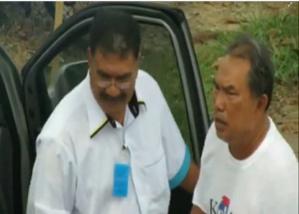 Their ‘Crime Minister’ had the racist cheek to blame his loss of seats, despite this overwhelming fraud, on the ‘Chinese’.

Chinese majority seats had indeed managed to resist the mass vote-rigging more successfully in their heavily populated urban seats than in some other more ‘Malay’ areas.

This did not mean that many Malays were not also dedicated to reform and to blame the Chinese was an unhealthy and disuniting sentiment at such a national moment.

The Crime Minister, Najib Razak, should rather blame himself, as others in his party are already enthusiastically doing as they plan to dump him as soon as possible for a ‘harder hand’.

However, while BN’s politics may be primitive and 3rd World style, the technology and wit of the young Malay electorate is not.

As we warned, they have been out there recording and noting the fraud and this Crime Minister will never enjoy the mandate of an election won fairly and squarely, as his often miserable expression in the course of the voting maked plain. 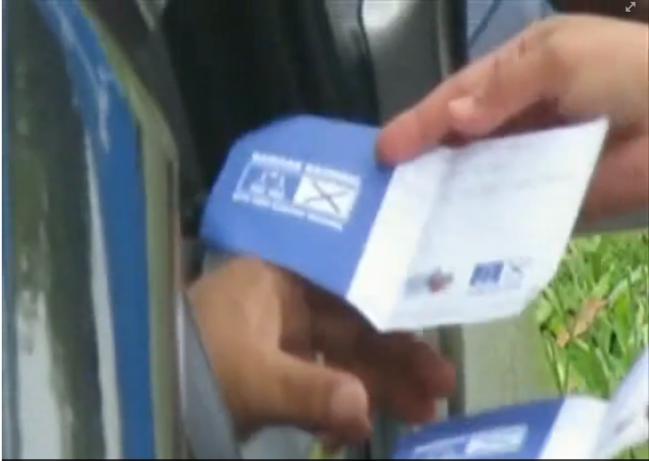 We will keep on picking up and posting as the election media sleuths post their evidence up on the new media and the nation gets ready to make their protest heard at Bersih 4 Wednesday.

The independent NGOs have united in their disgust at the catalogue of strong arm abuses at this election as BN abused their control of the election commission, the police and armed forces and of course the nation’s economy to drive through the result they wanted in defiance of the plain wishes of the huge turnout of voters. 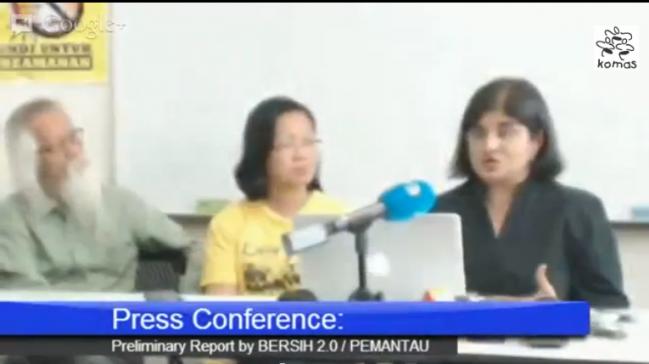 Bersih and Permantau give their verdict of mass election fraud

This was on top of the buses of police-escorted dubious voters (some with ink on two fingers), the huge irregularities of the electoral registers which the election commission had refused to clean up, the fact that indelible ink proved easy to wash off and the fact that the entire media was orchestrated to be BN cheer leaders instead of the bearers of responsible information.

BN have claimed ‘victory’ in this election but have convinced no one at home or abroad. Keep the evidence coming! 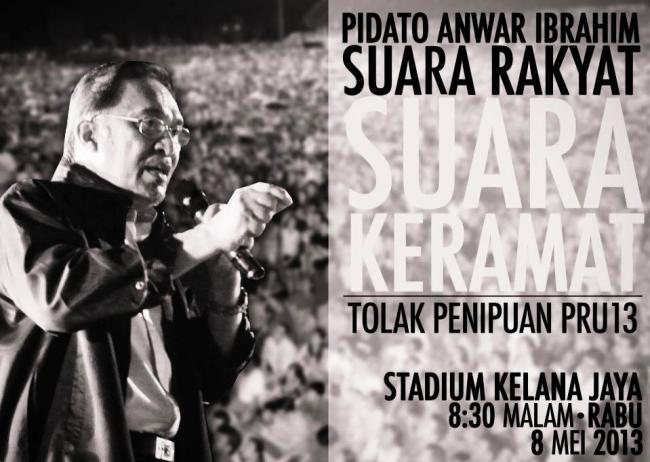