Onn Mahmud Is Flushed Out In Australia! 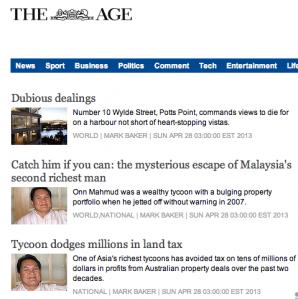 Crooked behaviour from Sarawak’s ‘leading family’ shames anyone who votes for them.

“Tycoon dodges millions in land tax”, “Dubious dealings” and “Catch him if you can, the mysterious disappearance of Malaysia’s second richest man” are the titles for a series of detailed exposes about Onn, who was Taib’s key business nominee for several years, before being exposed as the recipient of millions in kickbacks from Japanese timber exporters.

The articles confirm Sarawak Report’s own exposes about Onn’s huge wealth and his tax dodges, which involved misleading the Australian authorities about the status of some of his companies.

Onn is now said to have been side-lined by Taib.

However, his finger-prints are all over companies set up for the Taib family world wide.  The Age describes Onn as Malaysia’s second richest man.  It says the richest is Taib Mahmud himself!

“Onn Mahmud is the second-wealthiest man in Malaysia with an estimated fortune of more than $2 billion. Malaysia’s richest man is his brother, Taib Mahmud, chief minister of the eastern state of Sarawak, who is reckoned to be worth more than $15 billion. Much of that wealth has come through the family’s control of logging deals that over the past 30 years have levelled most of the tropical rainforest on the island of Borneo”.[The Age]

[click here to read all the available articles] and enjoy the leading article in full below.

Then contemplate if Sarawak voters should be willing to vote back this shameless family of international crooks.

One of Asia’s richest tycoons has avoided tax on tens of millions of dollars in profits from Australian property deals over the past two decades.

Onn Mahmud – brother of the billionaire chief minister of Sarawak – has used an elaborate global financial network to export his earnings from a portfolio of Sydney commercial and residential properties worth an estimated $100 million. 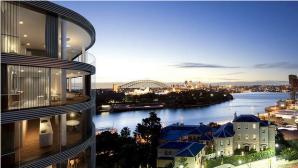 Sold off-plan, but the top Sydney architects (like the tax man) never got paid.

In one deal, Mr Onn sold an apartment development site in Sydney’s Potts Point for $15.5 million in 2007 – realising a profit of $10.8 million. A former senior business associate of Mr Onn said no capital gains tax was paid on the deal and all of the proceeds were transferred to a trust based in the Cayman Islands tax haven.

”All his operations were carefully structured to ensure that he paid no tax in Australia,” said Farok Abdul Majeed, who ran Mr Onn’s Sydney property deals for several years.

Documents obtained by Fairfax Media indicate that Mr Onn gave conflicting information to authorities to secure an Australia business visa and build the property portfolio he ran through Cayman Island trusts managed by merchant bankers Merrill Lynch in the Isle of Man.

Mr Abdul Majeed is fighting to recover millions of dollars he claims to be owed in unpaid fees, commissions and expenses. Leading architects Crone Partners also claim to be owed more than $500,000.

Onn Mahmud is reported to be the second-richest person in Malaysia with a fortune in excess of $2 billion – most of it drawn from deals involving timber exports that have decimated the tropical rainforests of Sarawak.

Mr Onn’s wife and children live in a mansion in Carrara Road, Vaucluse, with sweeping views across Sydney Harbour, but he spends most of his time in Singapore and Malaysia. 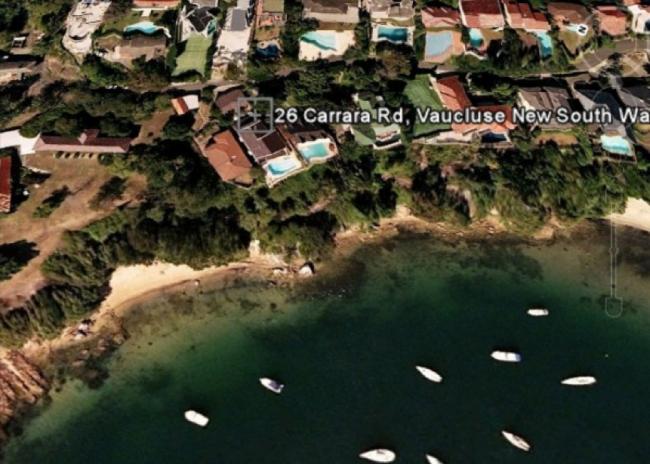 Onn got architects to do up one of Sydney’s most expensive mansions for his family …. and then disappeared without paying!

His 2002 business visa application was sponsored by Ryan Park Limited and three associated companies which he and his family controlled: Ferncroft Limited, Golden Arrow Limited and Cherry Blossom Limited.

In the application, Mr Onn said Ryan Park and the other companies had invested more than $50 million in Sydney real estate. Mr Abdul Majeed said he believed Mr Onn’s total property investments in Australia were double that amount.

Ryan Park’s Australian Business Number registration describes it as an ”Australian private company” but it has no record with the Australian Securities and Investments Commission and was in fact registered in the Cayman Islands in 1991 as a ”non-resident” entity.

In March 2007, executives of Merrill Lynch swore in a statutory declaration in the Isle of Man that Ryan Park was ”an unregistered foreign company” that ”does not carry on business in Australia”. 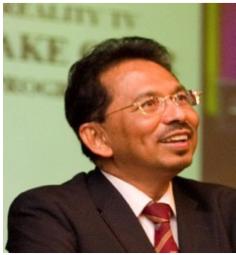 Farok Majeed – one of the people who claim they were never paid by Onn.

Ryan Park and the three other companies also registered in the Cayman Islands were struck off the islands’ company register several years ago.

The property portfolio assembled by Mr Onn between the early 1990s and 2007 included a hotel and restaurant complex in central Sydney and an office building in Elizabeth Street, Sydney, which was sold in 2005 for a profit believed to be in excess of $5 million.

Mr Abdul Majeed, a Malaysian-born property development and project management consultant, has resumed legal action to recover more than $5 million he claims to be owed by Mr Onn.

In August 2007, a NSW Supreme Court judge ordered Mr Onn to pay $2.2 million to Mr Abdul Majeed for outstanding fees and commissions. The order was discontinued after he failed to appear at a subsequent hearing at which the order was challenged by Mr Onn’s lawyers.

Mr Onn did not respond to a series of questions from Fairfax Media sent to his Singapore lawyers last week.

Further article ‘Catch him if you can’